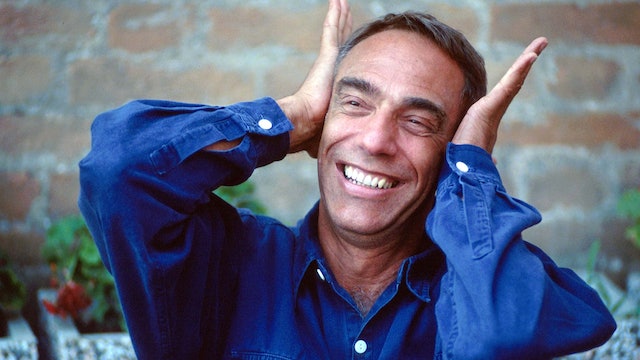 “The most inventive and influential British art-filmmaker of his generation!” —The Washington Post

Derek Jarman (1942-1994) was one of Britain’s most visionary and extraordinary film artists. Often in collaboration with actress and muse Tilda Swinton (2007 Oscar Winner for Michael Clayton), Jarman’s lush, experimental reflections on art, politics, sexuality and identity transcend and subvert both the genres in which he worked—the period costume drama, the biopic—as well as the boundaries of so-called gay filmmaking. He passed away in 1994 from AIDS.

OVID is proud to present two of his films, BLUE and SEBASTIANE. 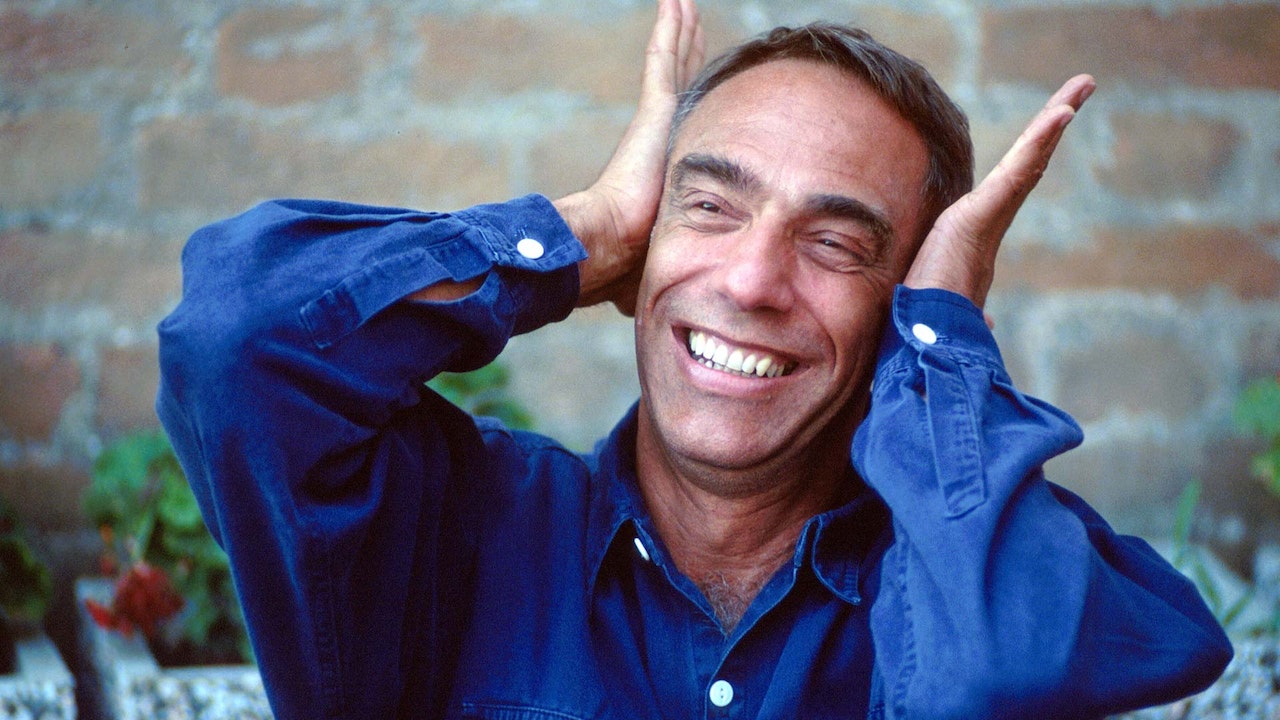