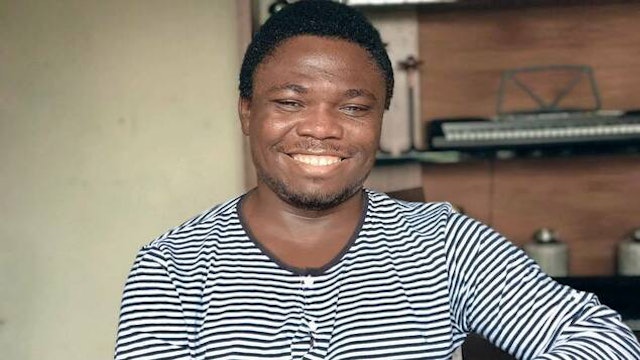 Born in Kisangani, the Democratic Republic of the Congo in 1984, he studied medicine and then attended several documentary workshops. In 2013, he made his feature-length debut with Atalaku. The film Congo in Four Acts, to which he contributed, as well as his films Mama Colonel and Kinshasa Makambo screened in the Berlinale's Forum programme in 2010, 2017 and 2018 respectively. 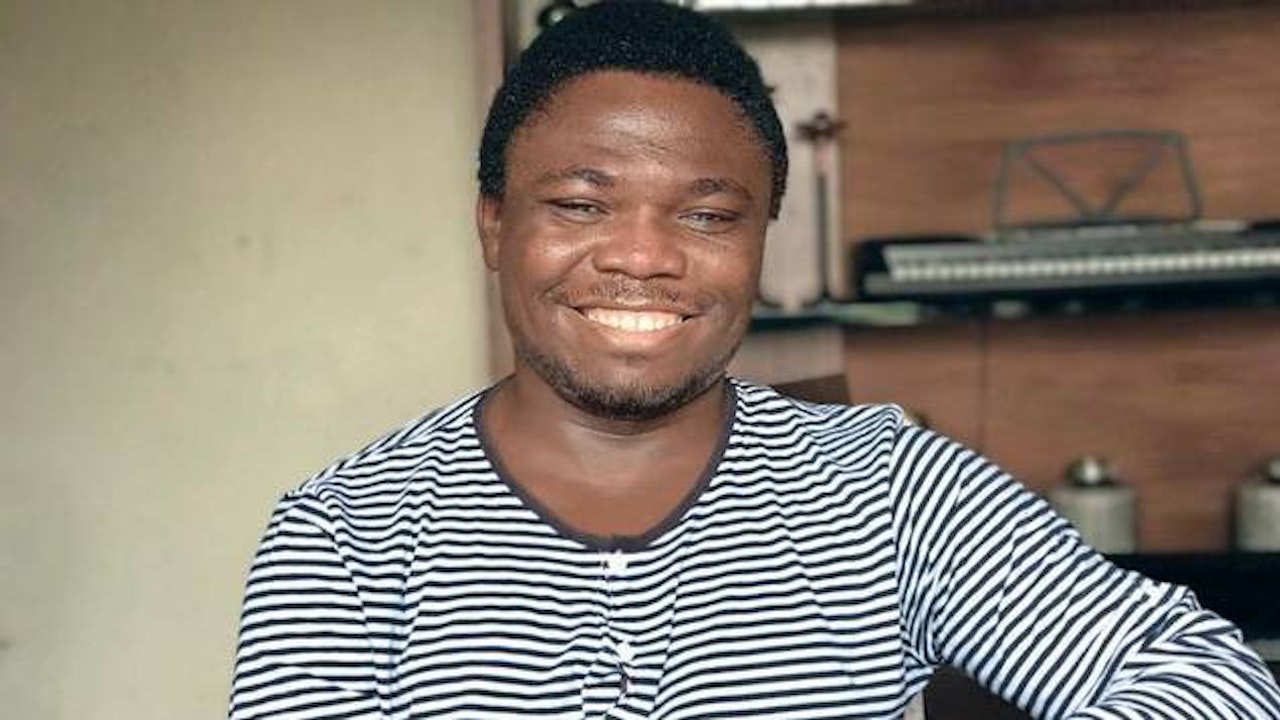