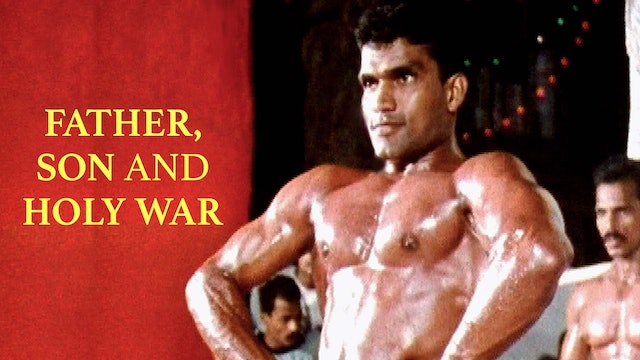 In a politically polarized world, universal ideals are rare. In India, as elsewhere, the vacuum is filled by religious zeal. Minorities are made scapegoats of every calamity as nations subdivide into religious and ethnic zones, each seemingly eager to annihilate the other or extinguish itself on the altar of martyrdom. FATHER, SON AND HOLY WAR explores in two parts the possibility that the psychology of violence against “the other” may lie in male insecurity, itself an inevitable product of the very construction of “manhood.”

Part 1: TRIAL BY FIRE a reference to the ordeal that the Hindu god-king Rama tested his wife’s fidelity with, looks at the communal fires that have consumed India in recent years. “Sati,” a rite by which Roop Kanwar was thrown on her husband’s funeral pyre; the upper castes’ “purifying” fire rituals and the communal fires that ravaged Bombay after the demolition of a mosque in Ayodhya, are set against a small group of fire fighters: a Rajasthani woman who, against the odds, condemns Sati; a Muslim woman who battles gender discriminatory laws; and a band of Hindus and Muslims who march for communal harmony in the riot-torn streets of Bombay.

Part 2: HERO PHARMACY examines “manhood” in the context of religious strife. The Hindu majority has been raised on stories of marauding Muslim invaders who raped their women, destroyed their temples, and forced religious conversions. Today, some Hindus demand revenge for crimes committed centuries ago. They reject non-violence as impotence and set out to be “real men.” Meanwhile the Muslim minority – despite fears of genocide, will not take things lying down. They too are driven by the imperative to be “real men.” The result is carnage. Is violence inherent in the human condition? The film invokes pre-patriarchy, not to determine the past, but to imagine the future. 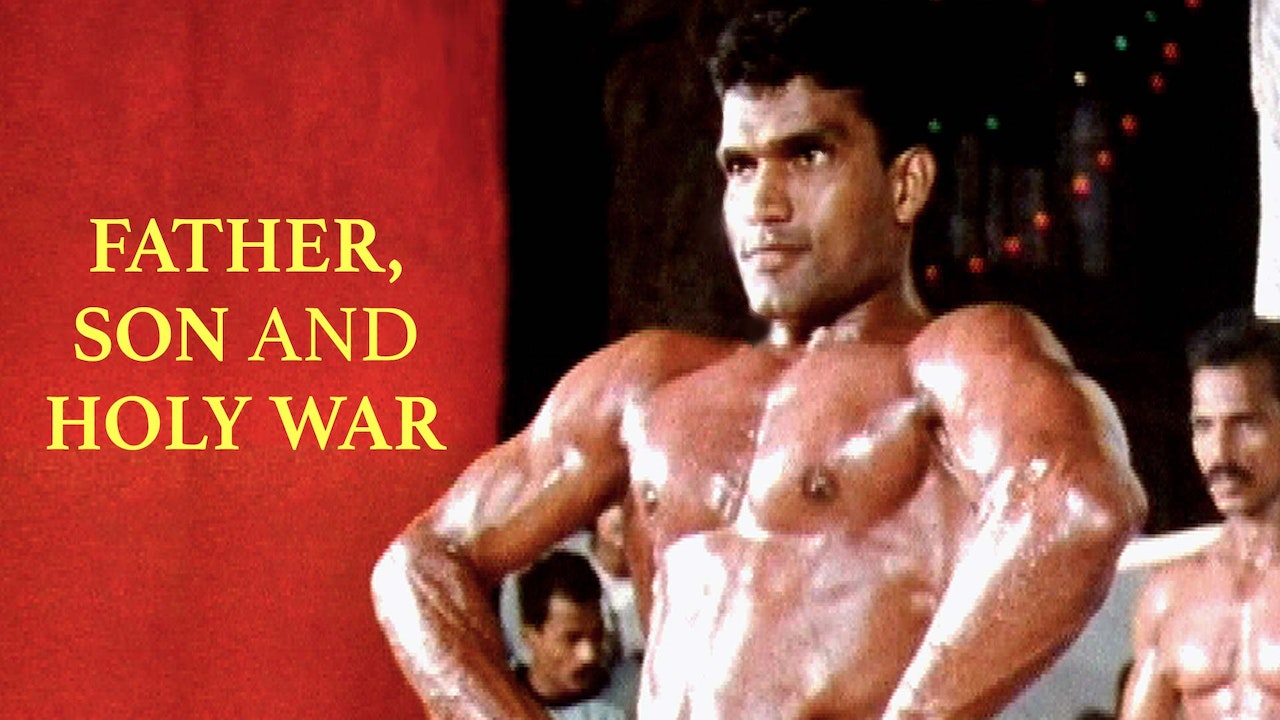