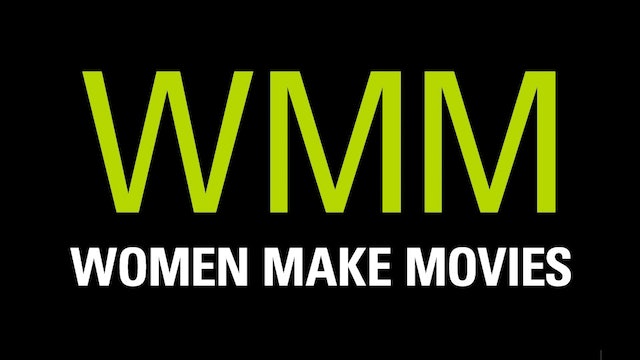 From cutting-edge documentaries that give depth to today’s headlines to smart, stunning films that push artistic and intellectual boundaries in all genres, Women Make Movies (WMM), a non-profit feminist social enterprise based in New York, is the world’s leading distributor of independent films by and about women.

As the leading distributor of women's films in North America, Women Make Movies works with organizations and institutions that utilize non-commercial, educational media in their programs. This includes media arts centers, museums, galleries, colleges and universities, as well as other non-profit organizations and agencies, ranging from hospitals to prisons to labor unions to the U.S. Army. Our collection of more than 500 titles includes documentary, experimental, animation, dramatic and mixed-genre work. The films and videotapes represent a diversity of styles, subjects and perspectives in women's lives. More than half of the works in the collection were produced by women of diverse cultures, and the collection includes a variety of works by and about lesbians, older women and women with disabilities.

Women Make Movies is proud to have films in their collection by renowned filmmakers such as Jane Campion, Julie Dash, Sally Potter, Trinh T. Minh-ha, Lourdes Portillo, Tracey Moffatt, Valie Export, Kim Longinotto, Pratibha Parmar, Ngozi Onwurah and Ulrike Ottinger, among others, as well as films that have garnered top prizes at prestigious film festivals such as Cannes and Sundance. The Production Assistance program continues to support the production and development of film and video projects. In the past four years over 200 projects were completed with the assistance of the Fiscal Sponsorship Program. Projects that WMM has supported and distributed have won all of the most prestigious media awards including the Academy Award, Emmy Award and the Peabody Award, among others. 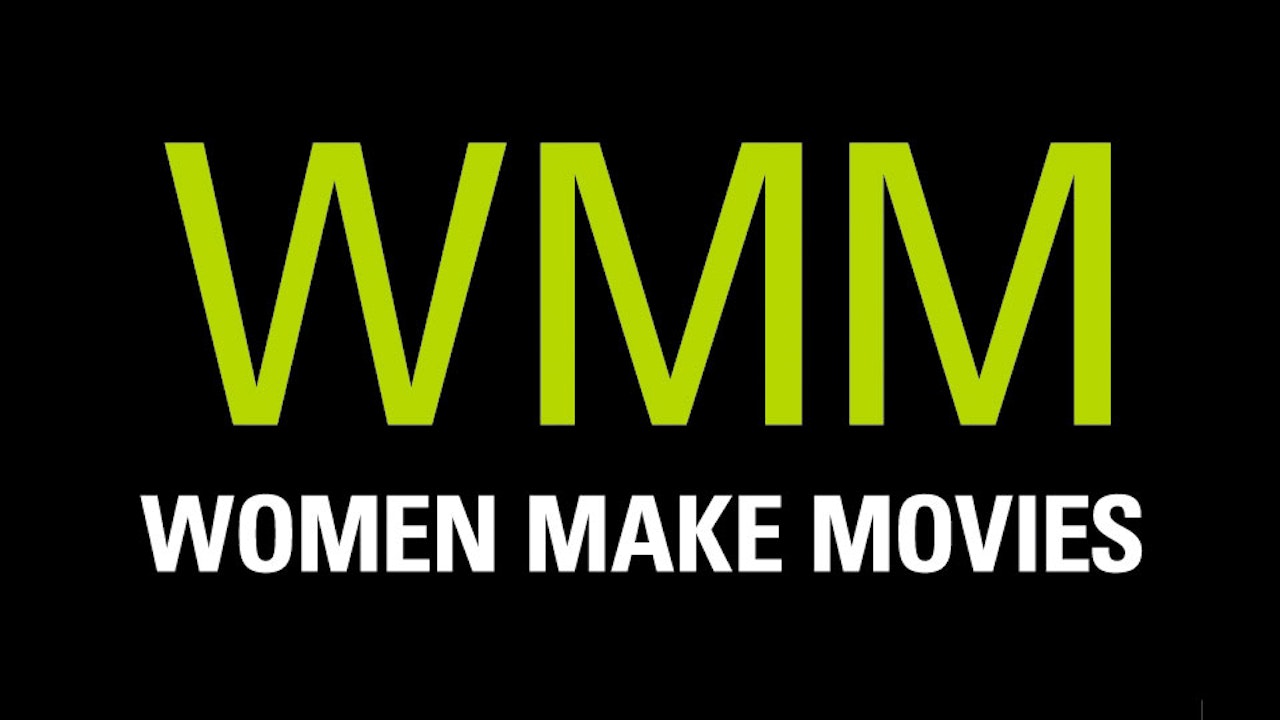