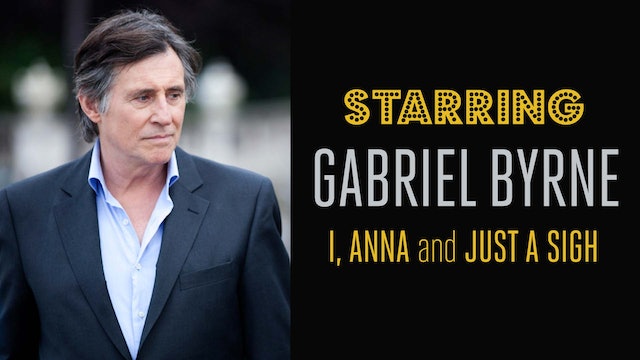 Gabriel Byrne is an Irish actor, known for his performances in “The Usual Suspects” and “In Treatment” as well as the author of the memoir "Walking with Ghosts."

To celebrate his work, we're recommending two films starring Gabriel Byrne: I Anna, a film noir told from the perspective of a mysterious woman (Charlotte Rampling), a key suspect in a murder case, who becomes an obsession for the detective in charge of the investigation, and Just a Sigh, a film that erupts with vivid insights of a burning love evolving between two characters and also stars Emmanuelle Devos. 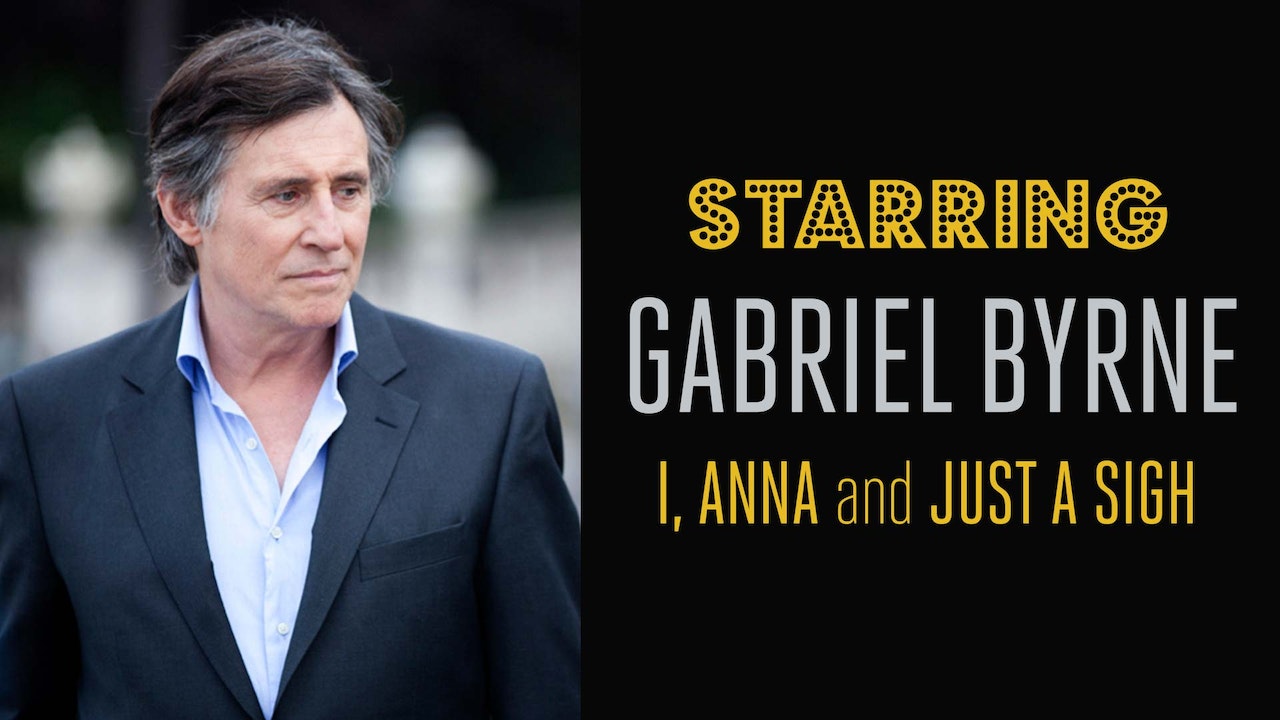