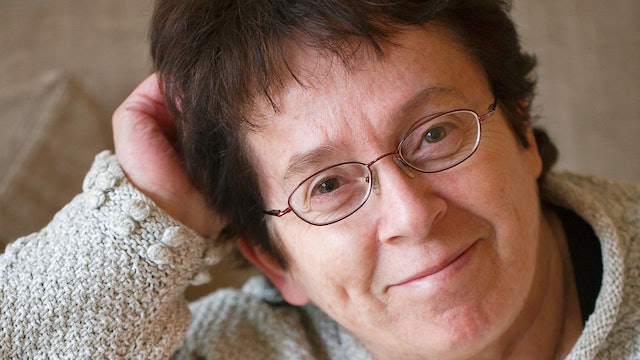 Heddy Honigmann (1951-2022), a child of Holocaust survivors, was born in Peru, where she studied biology and literature at the University of Lima. She left in 1973, traveled throughout Mexico, Israel, Spain and France, and later studied film at the Centro Sperimentale di Cinematografia in Rome. She eventually became a Dutch citizen and settled in Amsterdam.

As the child of exiles, it's not surprising that the plight of exiles and outsiders is a recurrent theme in her documentaries, as is memory, music and love. Her subjects have included cab drivers in Peru, immigrant musicians on the Paris Metro, senior citizens in Brazil, and Cuban exiles in New Jersey.

In addition to the elegantly composed imagery of her films, Honigmann's most often recognized talent as a documentary filmmaker is her ability to make an emotional connection with the people she films, an empathetic ability to listen and to elicit surprisingly intimate responses from them. As Honigmann has described her approach, "I don't do interviews. I make conversation."

This quality has also been noted by Jytte Jensen, Associate Curator in the Department of Film and Media at the Museum of Modern Art. "An endlessly curious offscreen presence, Honigmann teases out the complex, astonishingly resilient, and often funny aspects of people's amazing lives. Her questions are direct and compassionate but persistent—like those of an old, dear friend."

Honigmann's body of work has been honored with retrospectives at the Walker Art Center in Minneapolis, the Museum of Modern Art in New York, the Cinema Arsenal in Berlin, the Madrid Film Museum, the Pacific Film Archive in San Francisco, and the Paris Film Festival, among many other venues. Her films have won major awards at film festivals around the world, including the Golden Gate Award at the San Francisco Film Festival, the Golden Pigeon at the Leipiz Film Festival, the Grand Prix at the Cinema du Réel in Paris, the Jury Prize at the Montreal World Film Festival, the Dutch Film Critics Award (twice!), and the J. Van Praag Award from The Humanist Association, which recognized her entire body of work, in which "important universal themes such as survival are developed in a unique filmic form." 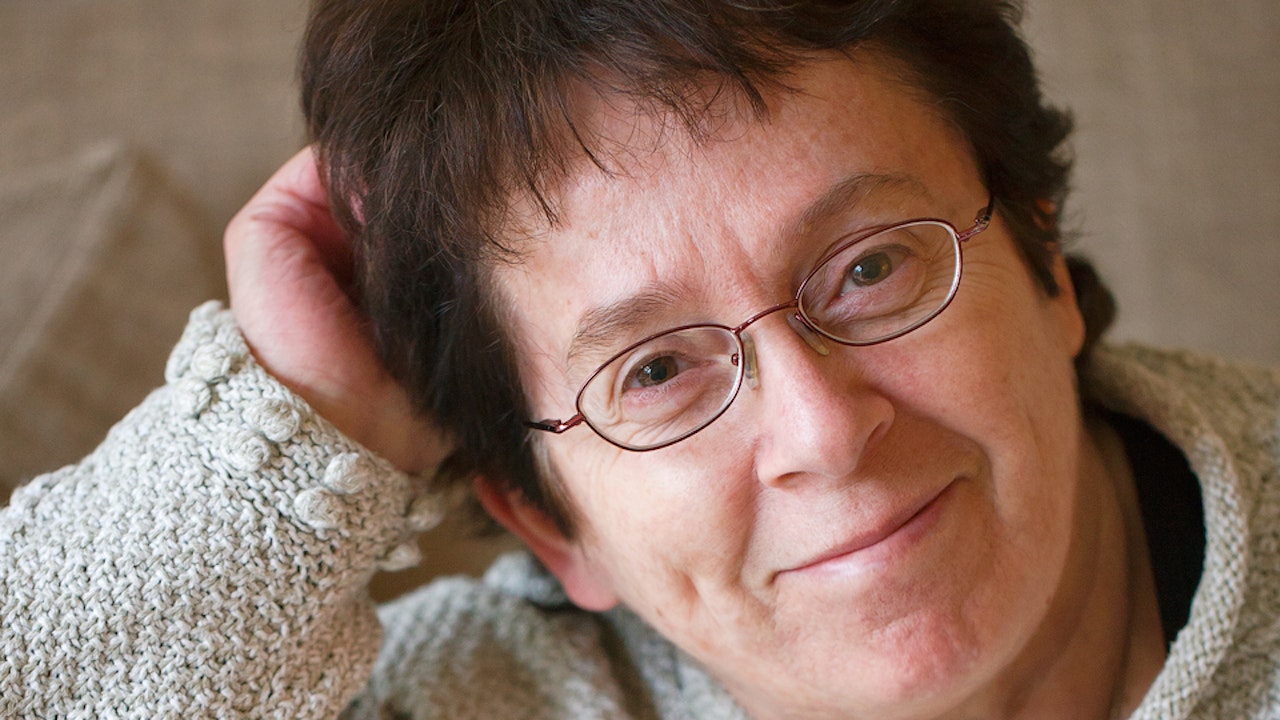