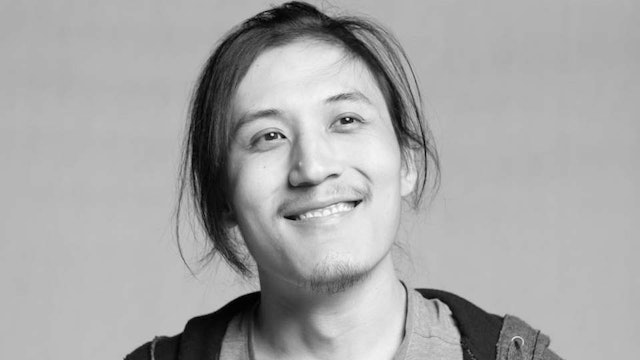 Born in 1988 in China, Hu Bo graduated from Beijing Film Academy in 2014 with a B.F.A. degree in directing. His short film Distant Father (2014) won Best Director at Golden Koala Chinese Film Festival, and Night Runner (2014) was selected by Taipei Golden Horse Film Academy. His debut feature An Elephant Sitting Still, which was then still in progress, was selected by the FIRST International Film Festival Financing Forum in 2016. In the following year, Hu Bo participated in FIRST Training Camp under the supervision of Béla Tarr, where he completed the short film Man in the Well. He has also written two novels Huge Crack and Bullfrog, both published in 2017.

Hu Bo took his own life soon after finishing An Elephant Sitting Still. 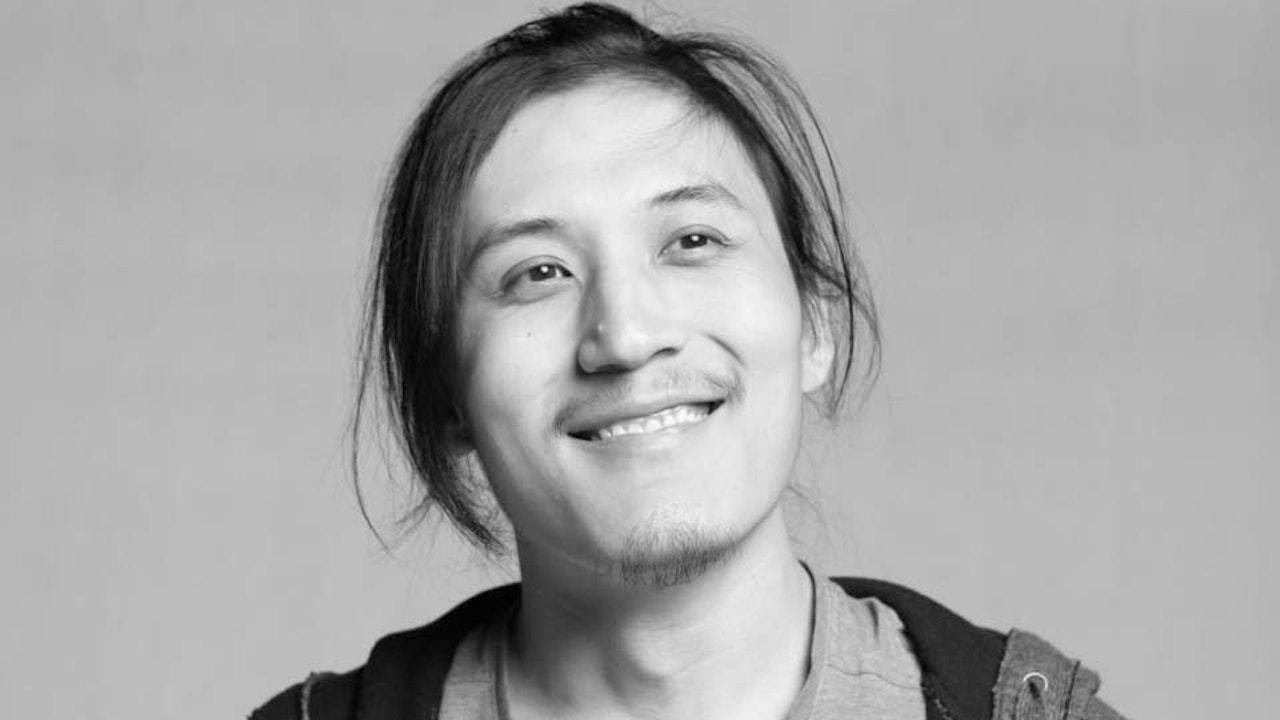