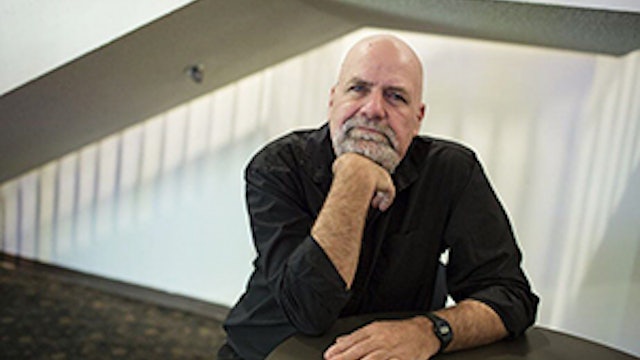 lIan Ziv was born in Israel in 1950 and came to the United States after fighting in the Yom Kippur (October) War in 1973. Ziv is a graduate of New York University film school and in 1978 he co-produced New York's first Middle East Film Festival. That same year he co-founded Icarus Films, a documentary film distribution company, which he left in 1980 in order to devote himself to making documentary films. Since then he has directed dozens of documentaries dealing broadly with issues of human rights and investigations of contemporary history.

His most recent film, ANTISEMITISM, traces the origins of today's anti-Semitism in France from its religious origin in the Middle Ages, to its violent mutation in 19th-century France (the infamous Dreyfus Affair) and recent resurgence. ANTISEMITISM premiered as a prime time special on France's flagship Channel 2 and received rave reviews.

In his previous film, STATE OF TERRORISM, Ziv dissects the "war on terror". Relying on interviews with key eyewitnesses and participants from the United States and Western Europe, the film paints a riveting picture of a war which was launched in the name of defense of democracy, but then possibly became its biggest threat. France's Le Monde wrote, "If you need to see only one film on the War on Terror, STATE OF TERRORISM should be the one."

His six-part series, CAPITALISM, broadcast on ARTE in October 2014 also received positive reviews. The series is now distributed internationally. EXILE, A MYTH UNEARTHED, is an investigation into the political ramifications of the myth of the exile of the Jews, and has been shown on the BBC, as well as a dozen or so television networks worldwide. The Sunday Times Critics' Choice wrote: "Ilan Ziv's documentary is a brilliant historical investigation." 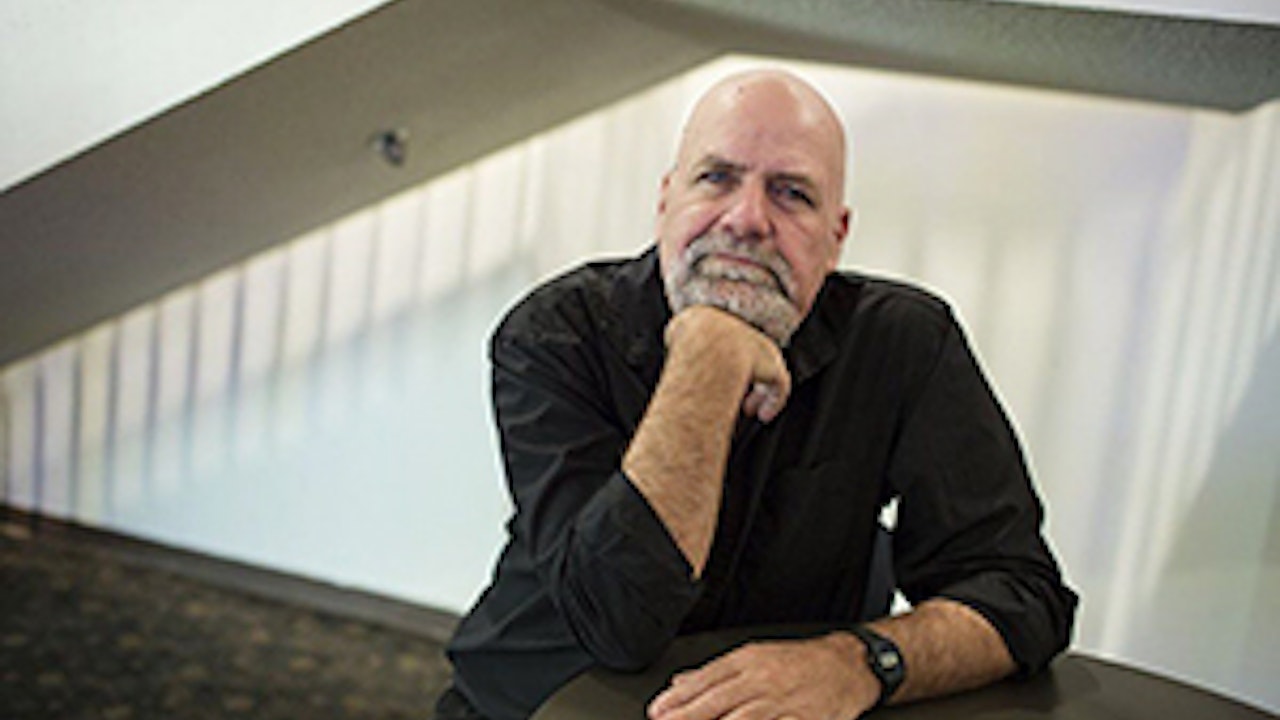