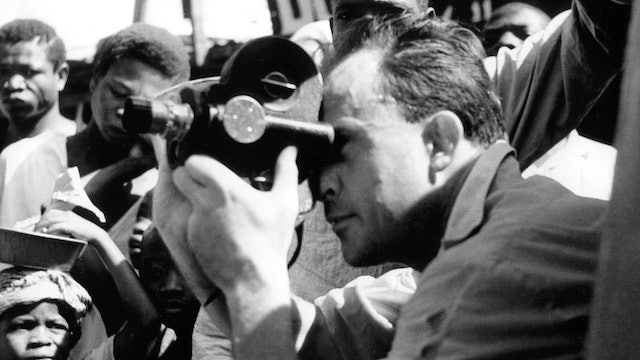 "Rouch has remained a cinephile secret for decades... Much of his work has been unavailable in the U.S. — until now." —IndieWire

Jean Rouch's (1917–2004) breakthrough work in cinéma vérité in the 1960's helped inspire the direct cinema movement in the U.S. and the New Wave in France where he was a key figure in the Cinémathèque Française and the founding director of the Comité du film ethnographique at the Musée de l'Homme.

He was a director of research of the Centre Nationale de la Recherche Scientifique for over 50 years; teaching at the Ecole Pratique des Hautes Etudes. Rouch's long career was inextricably intertwined with the transforming world of West Africa where he first worked as a civil engineer during World War II. Far in advance of contemporary rethinking of both anthropology and filmmaking, Rouch was developing an entirely new kind of documentary film practice that blurred the boundaries between producer and subject and fiction and reality.

His African work, characterized by innovations such as "shared anthropology" and "ethno-fiction," is noted for its embrace of both the daily life and imagination of a new generation of Africans. His works capture the emergence of Africa in transformation, and the worlds of displaced migrants in Accra, Ghana (Jaguar) and in Treichville and Abidjan, Ivory Coast (Moi, Un Noir, The Human Pyramid); and the sensibilities and observations of Africans migrating to Paris and back, what some have called reverse ethnography (Little By Little). He also played an active role in helping to launch African cinema.

All of the films available have been restored and are only streaming on OVID. 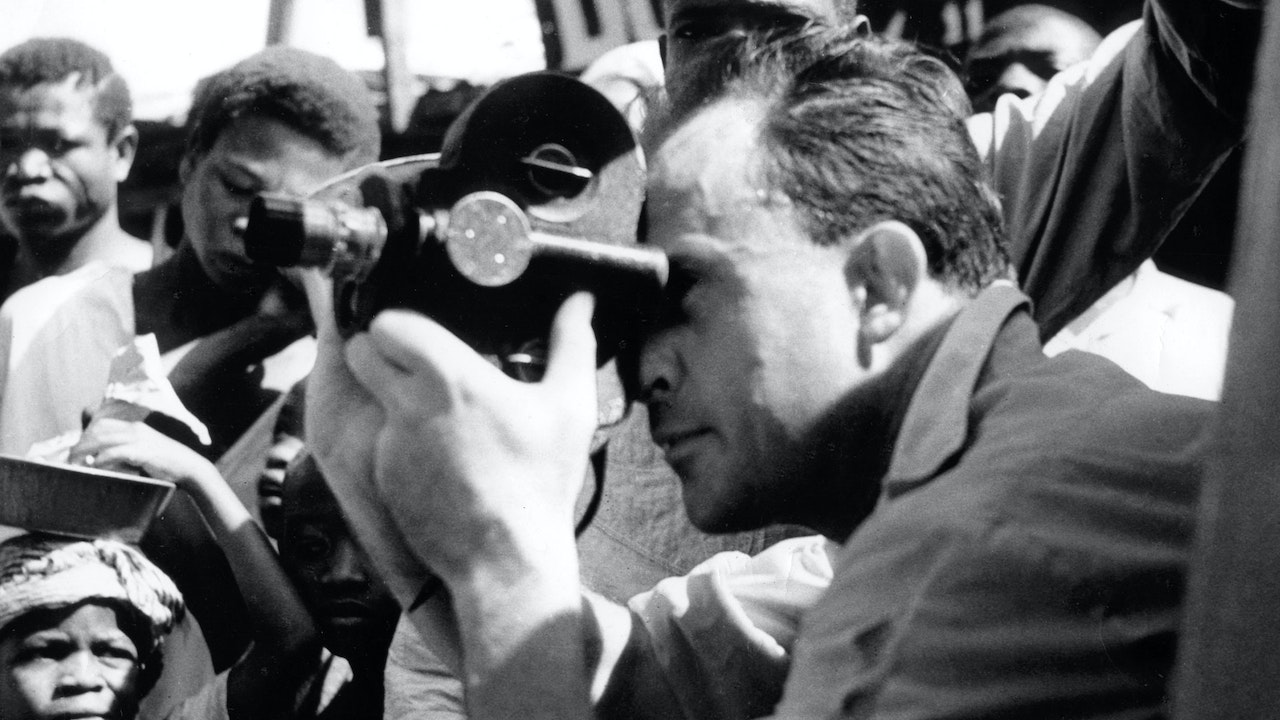