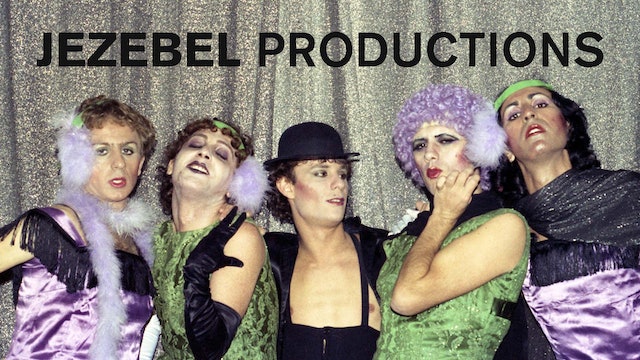 Jezebel Productions was founded by Andrea Weiss and Greta Schiller in 1985, when only a handful of women were directing documentary features.

Jezebel grew out of their collaboration on the groundbreaking documentary, Before Stonewall (1984), which was directed by Schiller. The film premiered at Sundance, Berlin and Toronto, and went on to screen at hundreds of festivals around the world. The film won an Emmy for Best Historical or Cultural Film, Andrea Weiss won the first ever Emmy awarded for Research, and Greta Schiller was nominated for Best Director. The film launched their careers in the international independent film scene.

From the very beginning, Schiller and Weiss were true independents, making films that reflected their political and artistic values. They set out to make documentary films that uncover stories of people and communities whose lives were overlooked and systematically erased from cultural memory.

Jezebel Productions remains steadfast in its determination to tell stories that make us reflect on our own purpose on earth. Schiller and Weiss have developed considerably as filmmakers along the way, always putting their work and their lives where their hearts are. The body of work they created over the decades continues to be innovative, thought-provoking and entertaining. 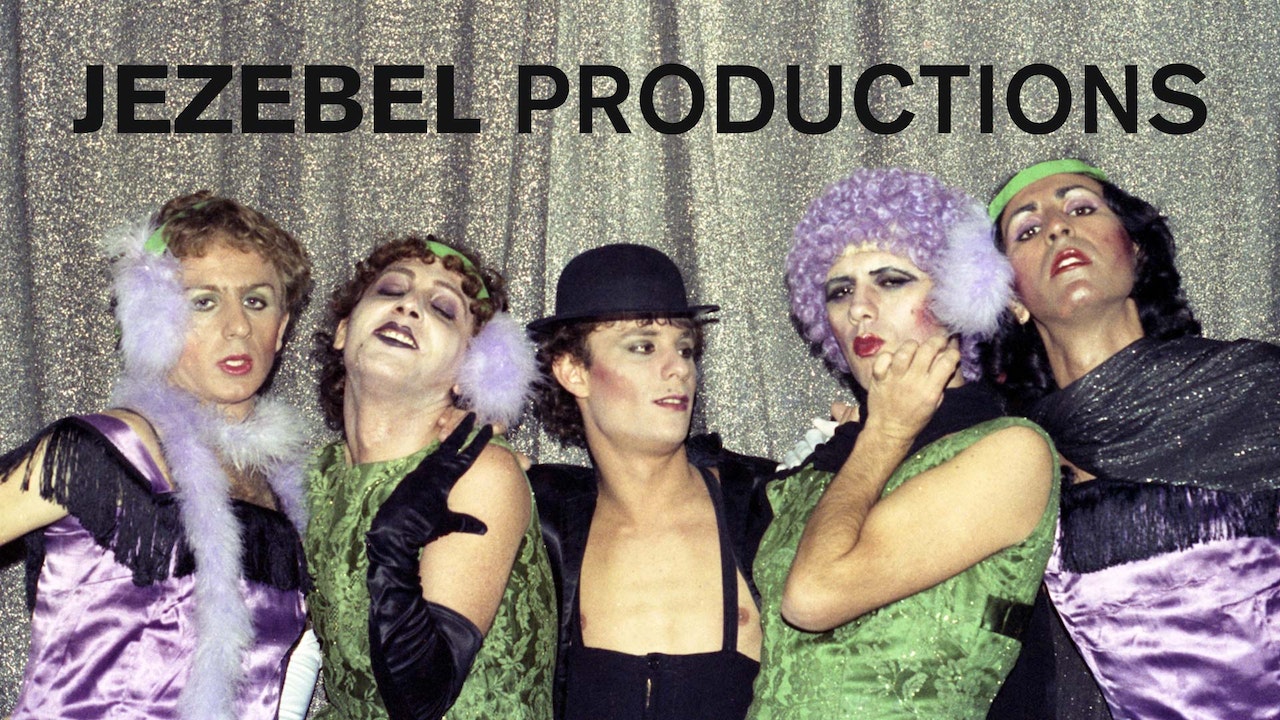