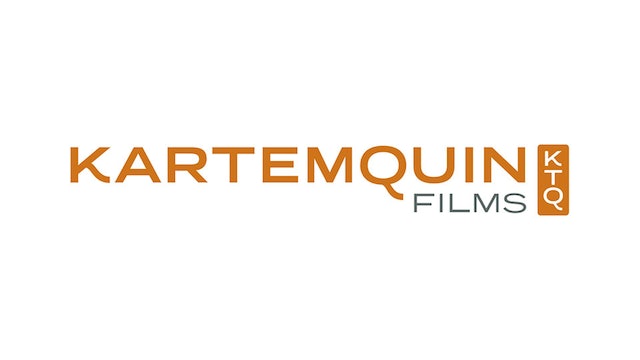 Sparking democracy through documentary since 1966, Kartemquin is a collaborative community that empowers documentary makers who create stories that foster a more engaged and just society.

Kartemquin's films have received four Academy Award® nominations, and won six Emmys® and three Peabody Awards, among several more major prizes. In 2019, Kartemquin was recognized with an Institutional Peabody Award for "its commitment to unflinching documentary filmmaking and telling an American history rooted in social justice and the stories of the marginalized." Recognized as a leading advocate for independent public media, Kartemquin has helped hundreds of artists via its filmmaker development programs and championing of documentary.

"There are few film production companies in the United States as admirable as Kartemquin Films, the nonprofit documentary house founded in Chicago in 1966 that was subsequently responsible for such outstanding, illuminating works as “Hoop Dreams” (1994), “The Interrupters” (2010) and “Abacus: Small Enough to Jail” (2016)."
– Glenn Kenny, The New York Times

"This is consistently transformative nonfiction at its finest."
– Ray Pride, New City

"From its humble beginnings in Chicago through the present day, Kartemquin Films has indelibly shaped the contemporary documentary form and values through its commitment to nonfiction storytelling as a form of art and its dedication to the ethos of social justice and equity."
– 2019 Peabody Awards (Kartemquin was awarded 2019 Institutional Peabody Award) 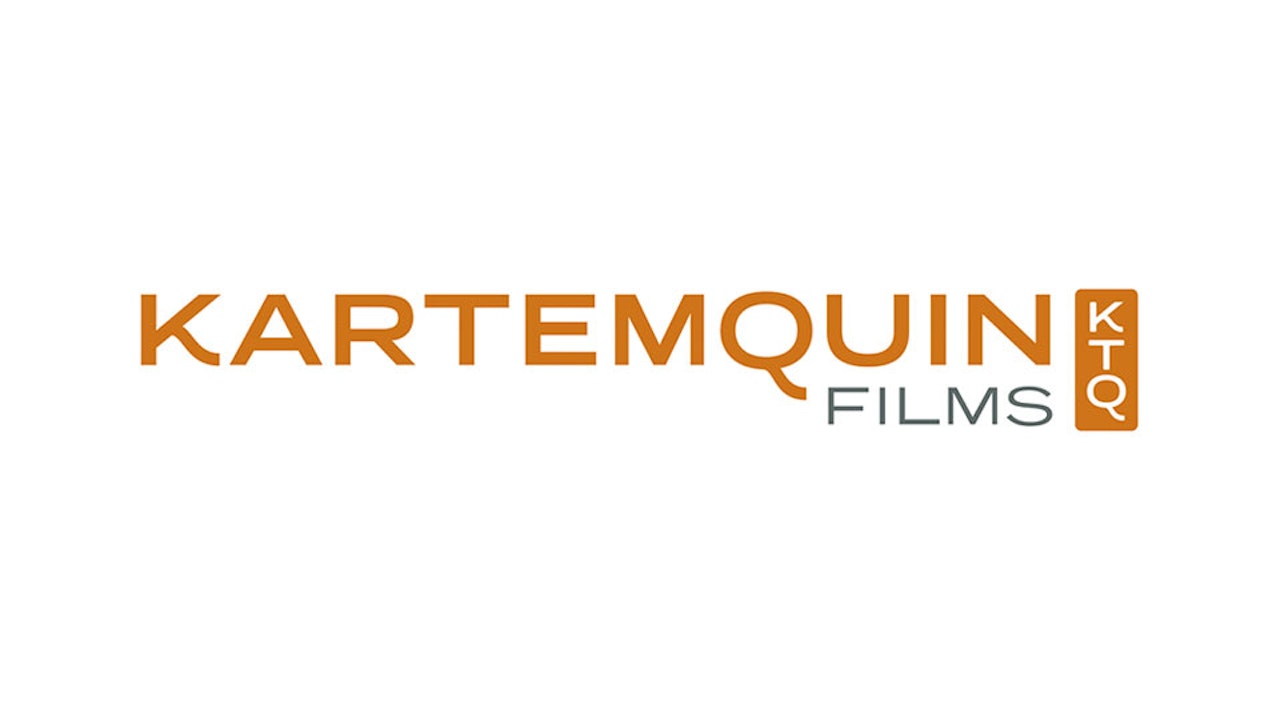