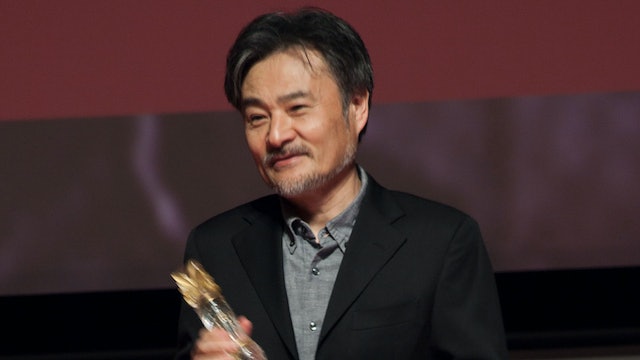 A master horror director with a flair for atmosphere who largely eschews violence and gore, Kiyoshi Kurosawa first gained mainstream attention with ‘Sweet Home,’ the popular film and video gamethat went on to inspire the ‘Resident Evil’ franchise. Subsequent films include ‘Pulse’, ‘Bright Future’ and ‘Creepy’; this prolific filmmaker, whose work has screened at film festivals including Cannes and Berlin, also has a formidable reputation as a screenwriter, professor, and film critic. 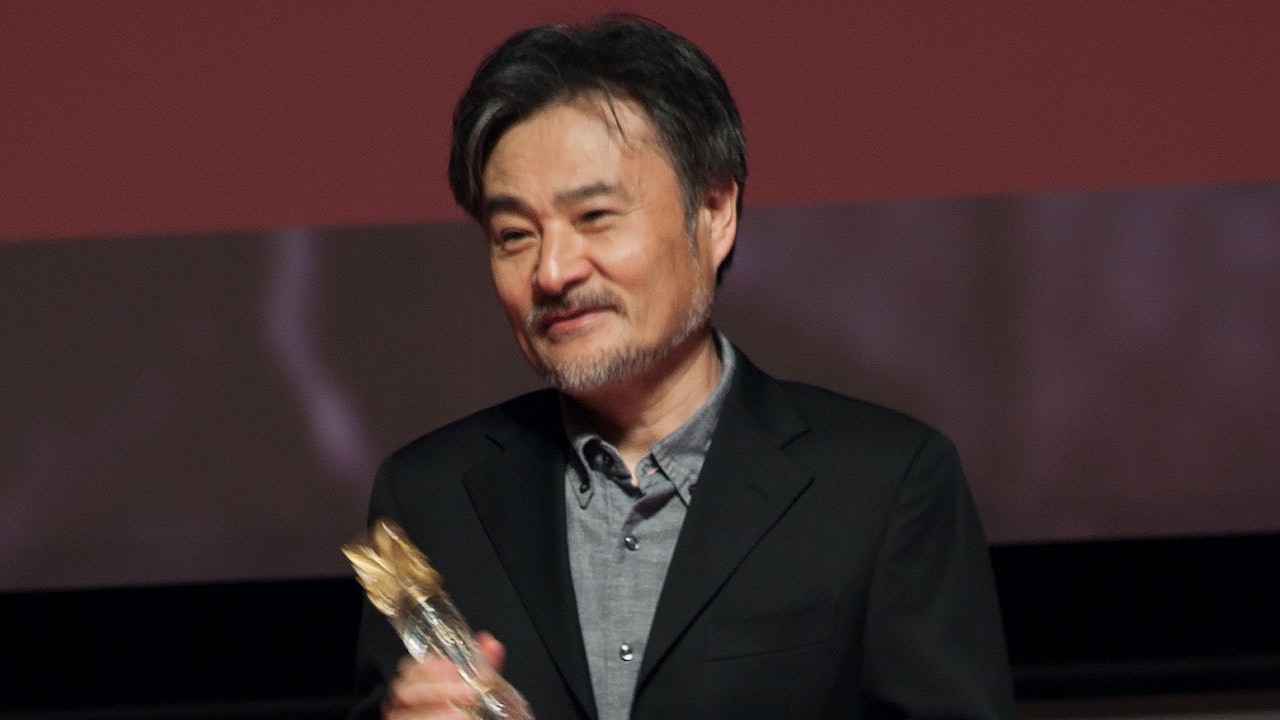