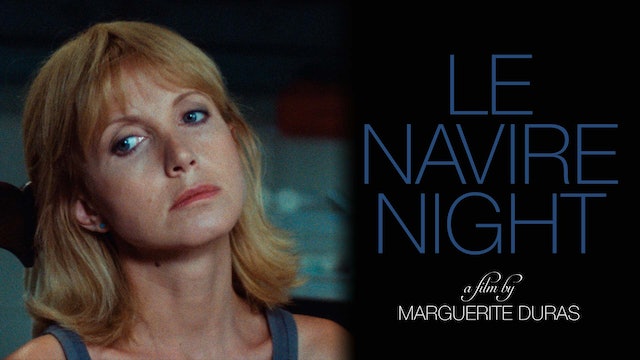 With LE NAVIRE NIGHT, writer and filmmaker Marguerite Duras (L'Amant, India Song) explores the matrix of love, desire and language in her characteristically oblique and experimental style. The film’s lovers—played by Dominique Sanda and Mathieu Carrière—are never allowed to meet in person, instead carrying out their conversations over the phone, using unlisted phone lines leftover from the German occupation of Paris. Elliptical sequences play out in empty streets, nocturnal cityscapes and shadowy interiors, linked together only by the spectral presence of the character’s voices.

At once dreamlike, intimate and fundamentally anonymous, Le Navire Night challenges the conventional relationship between sound, image and narrative. A particularly uncompromising expression of Duras’s subversive approach to filmmaking, LE NAVIRE NIGHT stands to this day as an equally challenging and rewarding experiment in cinematic modernism.

“Elliptical yet ecstatic; as original as it is rare. [Duras] devises a new genre. A story about phone sex, which she transforms into an existential mystery and a gothic nightmare. Duras invents the conditional tense on film.” —Richard Brody, The New Yorker 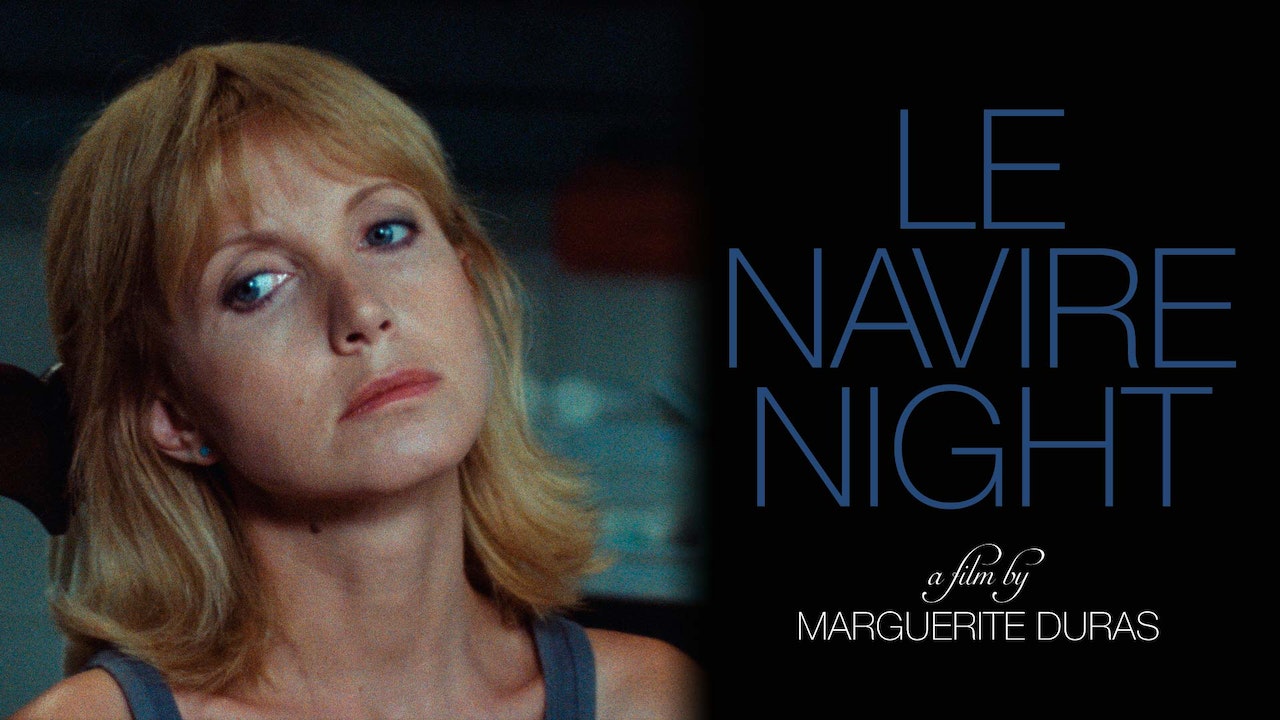