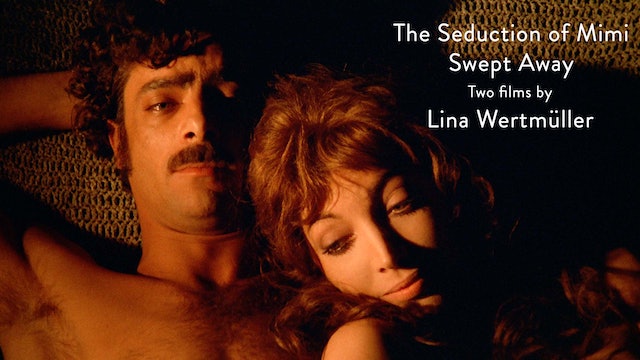 THE SEDUCTION OF MIMI is a raucous sex comedy that brought international fame to Wertmüller. A blistering satire of Italy in the 1970s, it takes aim at a corrupt government, compromised labor leaders and the Neanderthal sexual politics of men in power, with uproarious results. The New York Times wrote of THE SEDUCTION OF MIMI, "Sexual hypocrisies and political dilemmas rarely flow smoothly onto the screen. But Lina Wertmüller excels in conveying both." She followed this with SWEPT AWAY, which was set against the backdrop of the beautiful Mediterranean and was her most famous and controversial film about sex, love and politics. 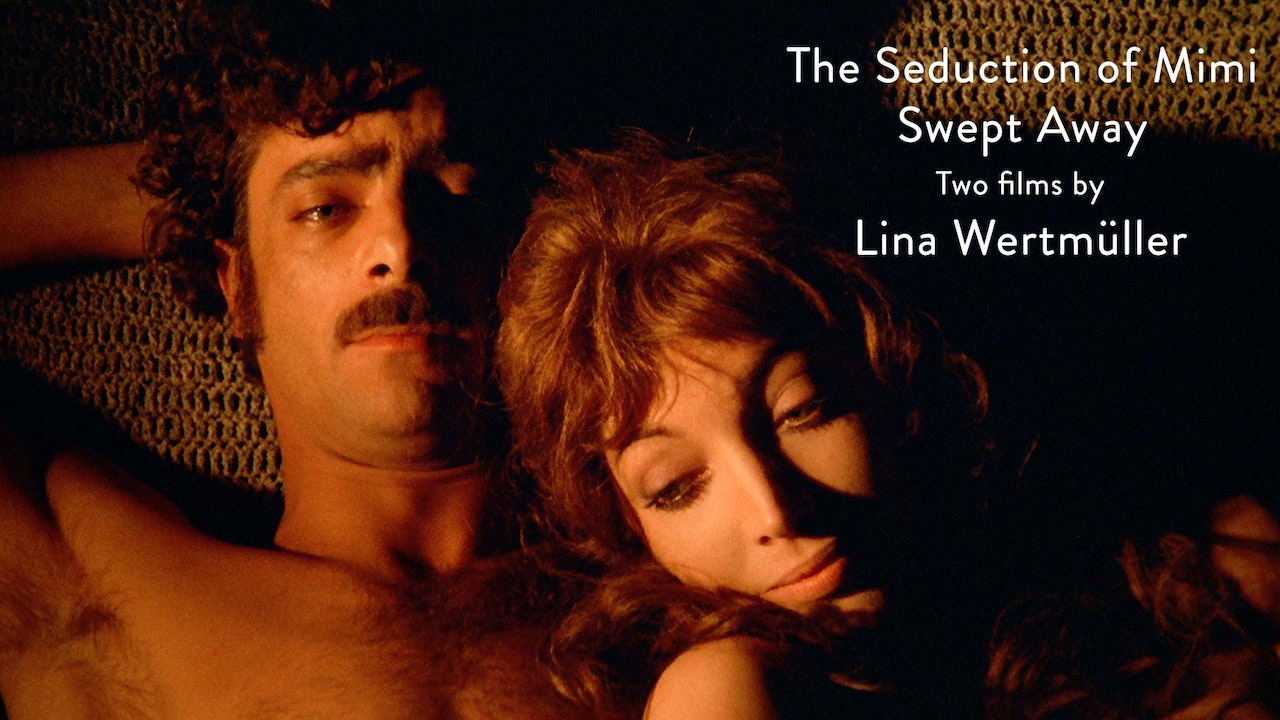