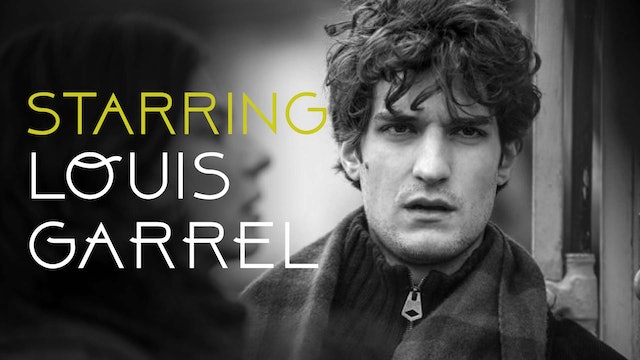 Louis Garrel has enjoyed an acclaimed career as an actor in outstanding titles including THE DREAMERS (2003), by Bernardo Bertolucci, REGULAR LOVERS (2005), directed by his father, Philippe Garrel, THE BEAUTIFUL PERSON (2008), by Christophe Honoré and GODARD MON AMOUR (2017), in which he played the part of Jean-Luc Godard. As a director his credits include numerous short films and his first feature, Two Friends (2015), was presented at the Cannes Festival's Semaine de la Critique.

OVID is proud to present three films that he appears in: JEALOUSY, FALSE CONFESSIONS and TWO FRIENDS. 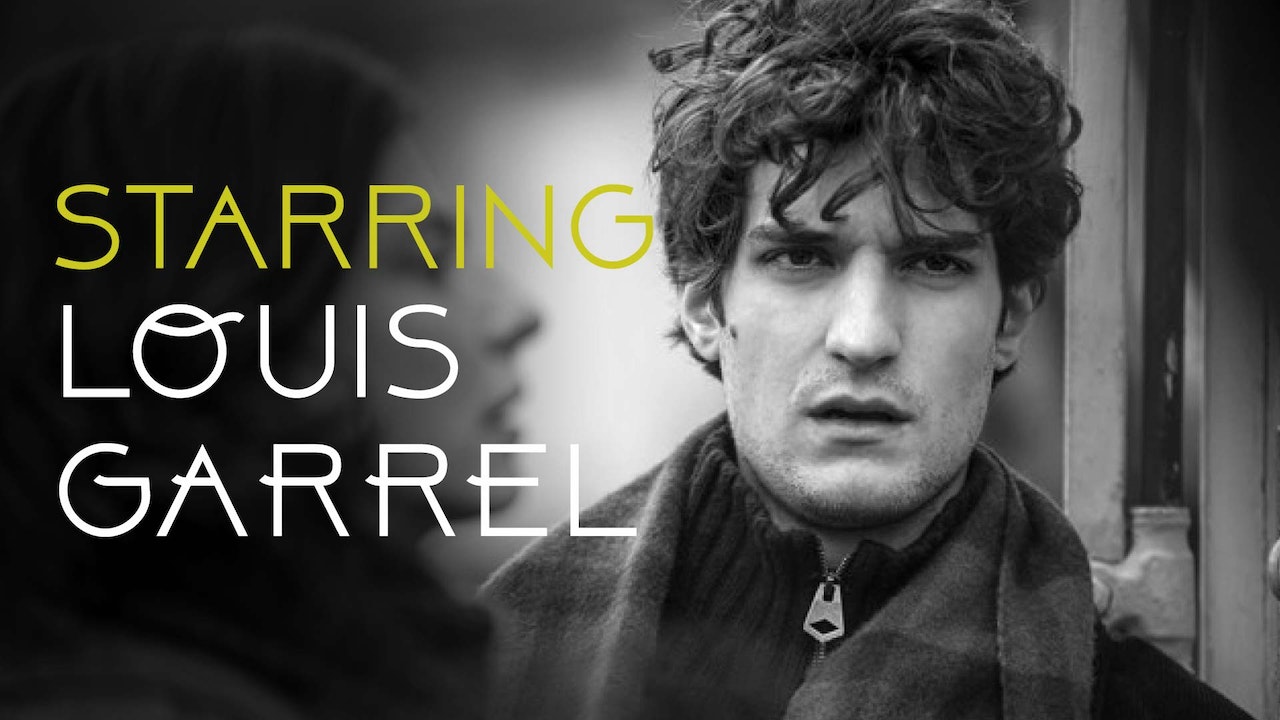