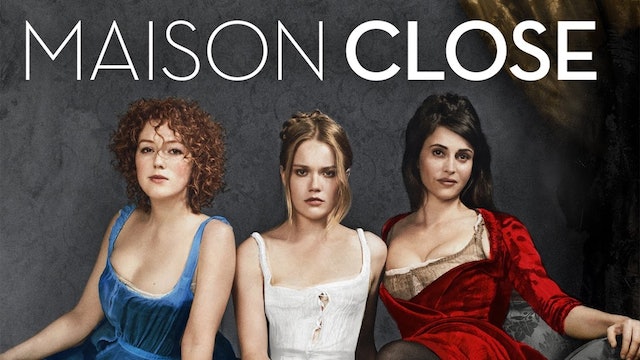 The second season finds that times are tougher than ever, as the brothel faces both financial ruin, as the women navigate their hard-won independence, and an over-reaching local government enforcing a return to the Moral Order that threatens the house’s very existence. 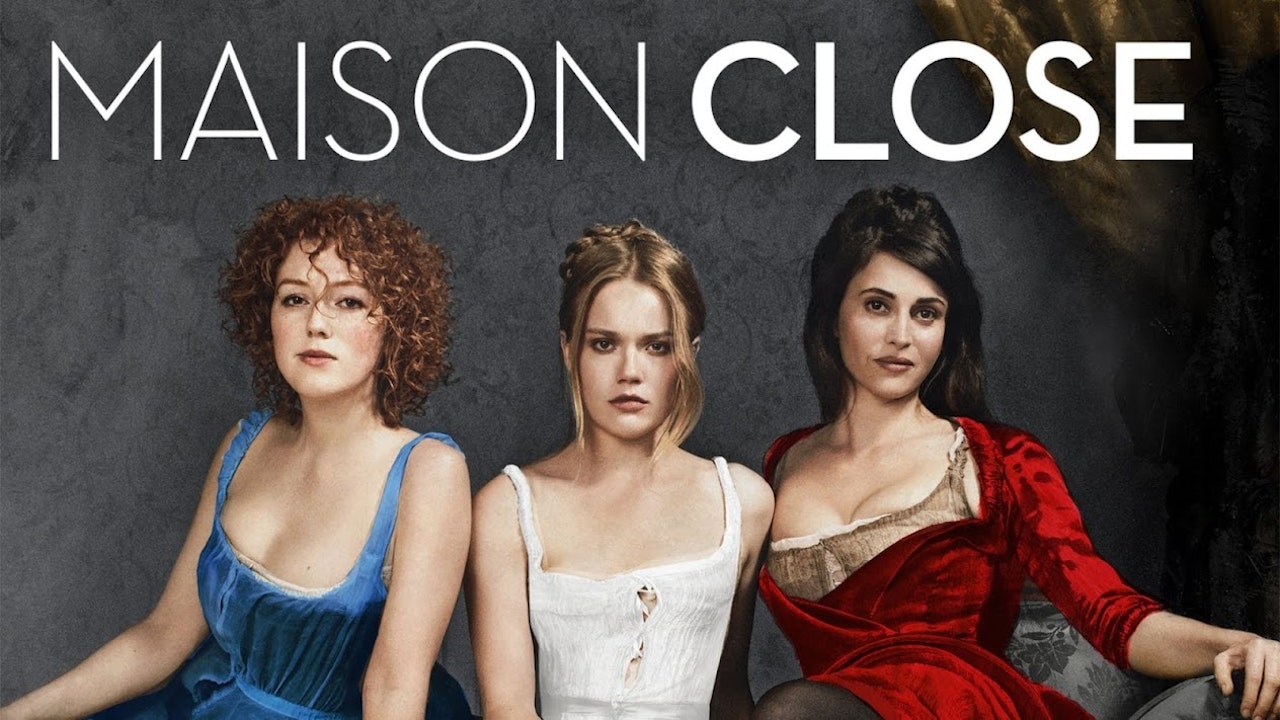