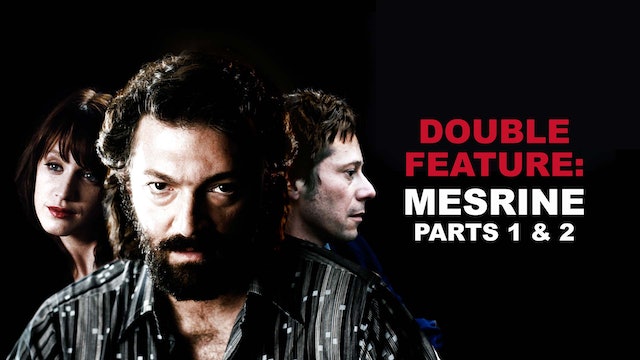 Mesrine: Killer Instinct introduces us to Jacques Mesrine (Vincent Cassel), a loyal son and dedicated soldier back home and living with his parents after serving in the Algerian War. Soon he is seduced by the neon glamour of sixties Paris and the easy money it presents. Mentored by Guido (Gerard Depardieu) Mesrine turns his back on middle class law-abiding and soon moves swiftly up the criminal ladder. After pulling off an audacious heist he and his lover Jeanne (Cecile de France) flee to Canada where the opportunity of one big payout lures him out of hiding and propels his towards international notoriety.

In Mesrine: Public Enemy #1, Mesrine is finally in police custody and facing justice for his crimes in France. After escaping a courtroom and kidnapping the judge at gunpoint, Mesrine is declared Public Enemy Number 1 and is eventually condemned to a maximum-security prison where he writes his memoirs, establishing himself as a household name and the anti-hero across France. Mesrine stages another daring escape and disappears into the lawless underworld, taunting the police and reinventing himself as a celebrity criminal through his savvy manipulation of the media. After such a monumental rise, comes the inevitable fall as the police close in, bringing the life of Jacques Mesrine to full bloody circle. 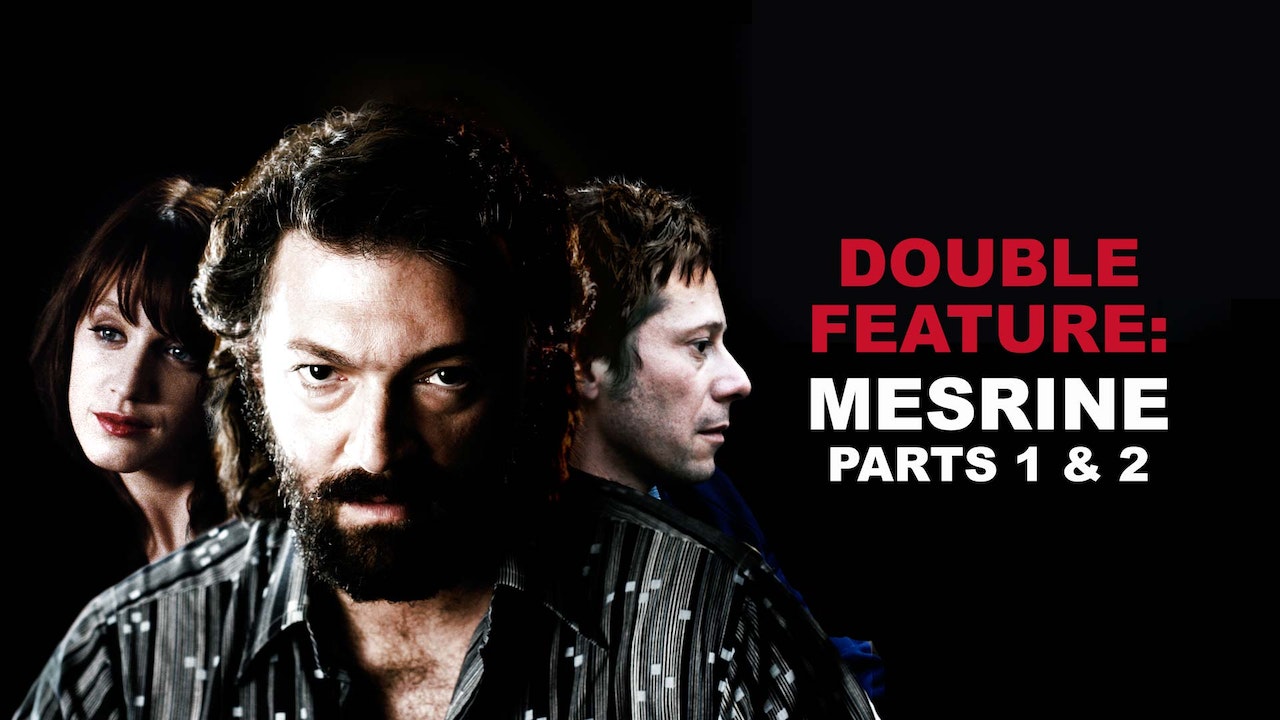