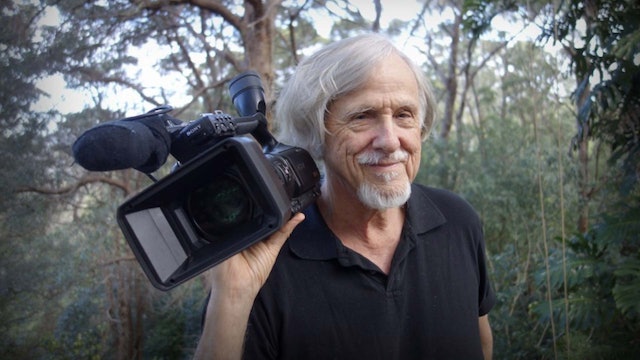 Michael Rubbo was born in Melbourne, Australia in 1938. He studied anthropology at Sydney University, which led to an interest in film. In 1962 he was awarded a Fulbright scholarship which led to him doing a Masters degree in Communications at Stanford University, California. His thesis film landed him a job at the National film board of Canada in Montreal in 1965.

He made over 30 international prize-winning, winning the coveted British Flaherty award, an Ertrog, and first prize at the American Film Festival (New York) four times. His film, Waiting for Fidel, is in New York’s Museum of Modern Art collection and is studied in film schools around the world. Rubbo is listed in the documentary textbooks as one of the seminal filmmakers of his era and has been honored with retrospectives of his work in New York, San Francisco and at the Sydney Film Festival. 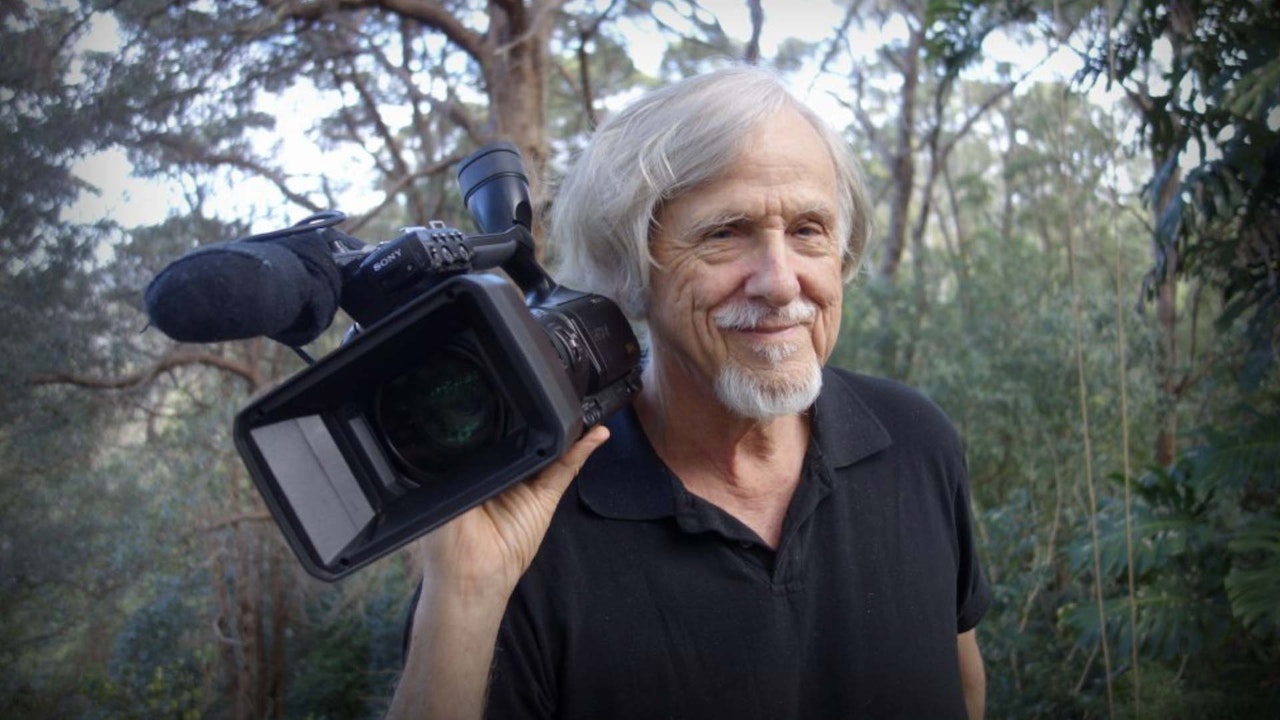