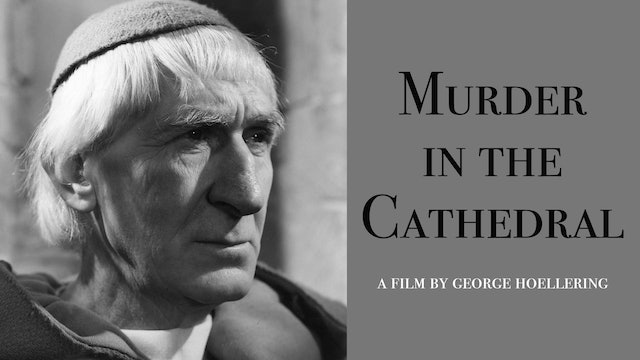 Murder in the Cathedral

George Hoellering’s powerful adaptation of T.S. Eliot's classic verse drama is a stark and highly atypical example of British historical cinema. Little-seen despite winning a top prize at the Venice Film Festival, the film recounts - entirely in verse - the clash between King Henry II and Archbishop of Canterbury, Thomas Becket, over the limits of church authority. As Becket finds his resolve tested by four ‘tempters’ (the last of which is voice by an unseen Eliot), the film takes on a mystical atmosphere reminiscent of the great religious cinema of Carl Th. Dreyer and Ingmar Bergman.

Cast mainly with non-professionals (though Leo McKern, in his first film, is a notable exception), the film constituted the sole acting credit for lead performer John Groser, and his depiction of Becket’s dignity and determination sits comfortably alongside those more famous portrayals of English martyrdom by Peter O’Toole (Becket) and Paul Schofield (Thomas More, The Man for All Seasons). Although the film has been seen in both 114 and 140-minute versions, the director’s preferred 114-minute theatrical cut. 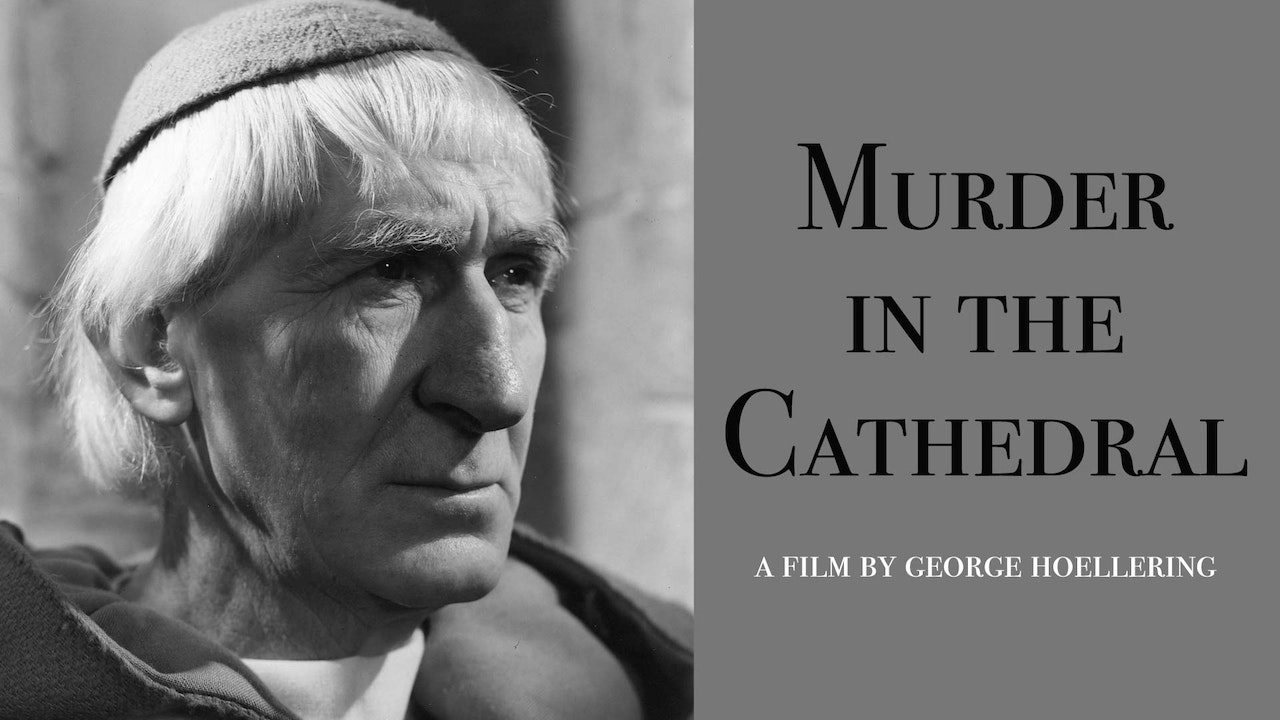