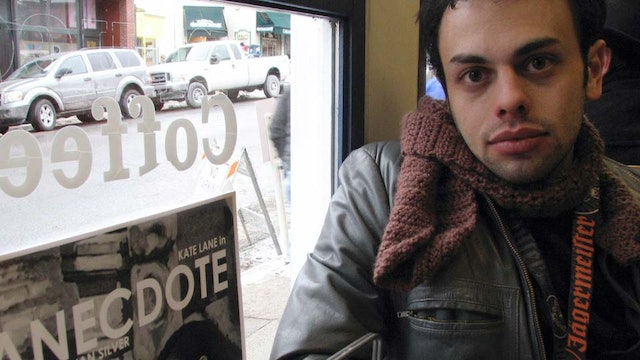 Nathan Silver graduated from NYU’s Tisch School of the Arts in 2005. Since then, the filmmaker has written and directed five short films and eight feature films. His films have played festivals and venues around the world, including New York Film Festival, Tribeca, Locarno, Rotterdam, Viennale, Deauville, Melbourne, AFI, MoMA and the Cineteca Nacional Mexico.

"In a few short years, the Brooklyn filmmaker Nathan Silver has already made lively attempts at capturing the flickering, uncertain energies among people in a room — pushing boundaries or just sharing space — with his freely made yet nuanced movies." —The New York Times 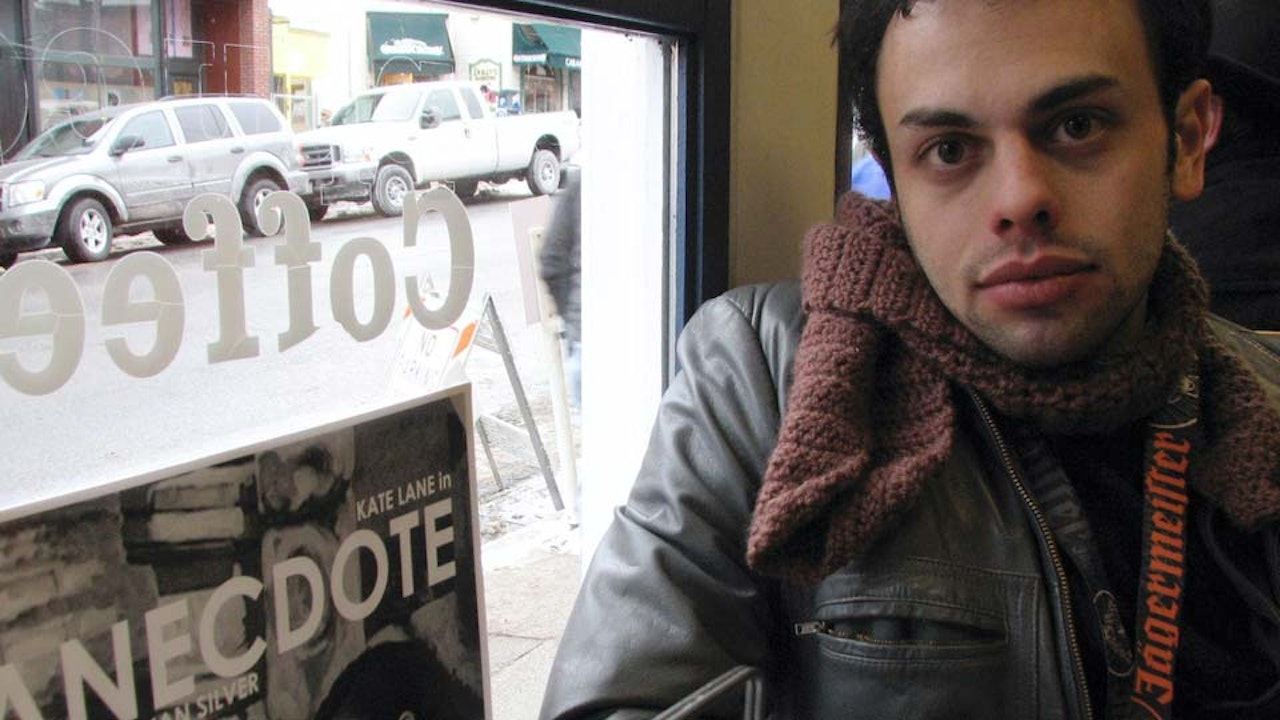