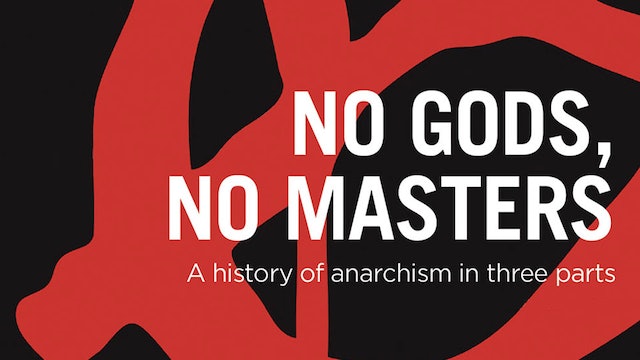 No Gods, No Masters: A History of Anarchism

The Russian Revolution. The Spanish Republic. The Paris Commune. The Ukrainian revolution. The Mexican Revolution. From the late 19th century until World War II, anarchists played a key role in these events and in social movements that would shape the world we live in.

Yet these contributions are largely forgotten. Anarchists were considered so dangerous that forces of the state slaughtered them by the thousands, while they were betrayed, arrested, and killed by their erstwhile revolutionary allies.

Anarchy is often used as a synonym for chaos and destruction – with anarchists seen as black-clad nihilists fomenting violence at peaceful protests. But NO GODS NO MASTERS reveals the far more complex history of a viable social system and the men and women who devoted themselves to making it a reality.

NO GODS NO MASTERS is a sympathetic history of a century of anarchist thought and practice, featuring leading historians and essayists, dramatic archival footage, and lively commentary that keeps the subject engaging. Divided into sections each based on key events, NO GODS NO MASTERS is a comprehensive yet accessible introduction to the multi-faceted global anarchist movement – once a mass force that sought not to seize political power, but to utterly destroy it.

“A must see!” —AnarchistNews.org 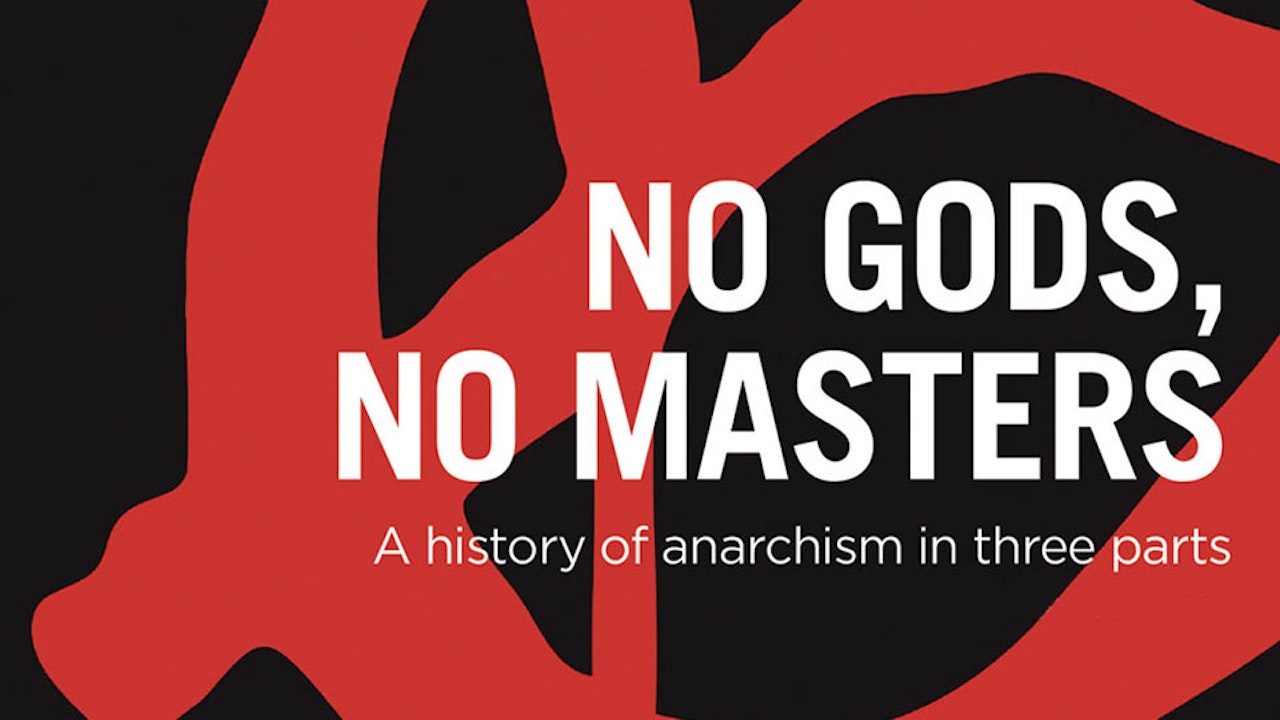