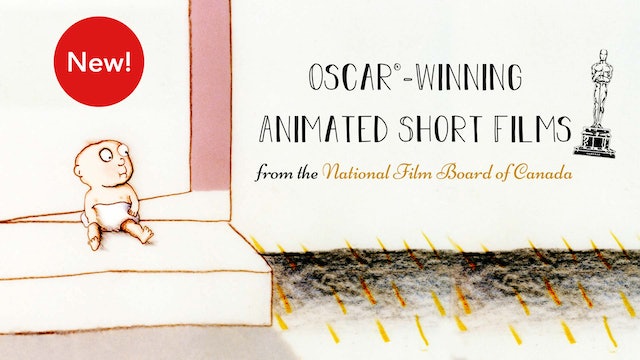 A collection of Oscar-winning animated shorts from the National Film Board of Canada.

Bob’s Birthday - Surprise birthday parties can be risky. Especially when the guest of honor is turning 40!

The Danish Poet - This short animation follows Kasper, a poet whose creative well has run dry, on a holiday to Norway to meet the famous writer Sigrid Undset.

Every Child - This film is the Canadian contribution to an hour-long feature film celebrating UNESCO’s Year of the Child (1979). It illustrates one of the ten principles of the Declaration of Children’s Rights: every child is entitled to a name and a nationality.

Ryan - This animated short from Chris Landreth is based on the life of Ryan Larkin, a Canadian animator who produced some of the most influential animated films of his time.

The Sand Castle - This short animated film features the sandman and the creatures he sculpts out of sand.

Special Delivery - Ralph’s day gets off to a bad start when he dismisses his wife’s orders to clear the snow from the front walk. 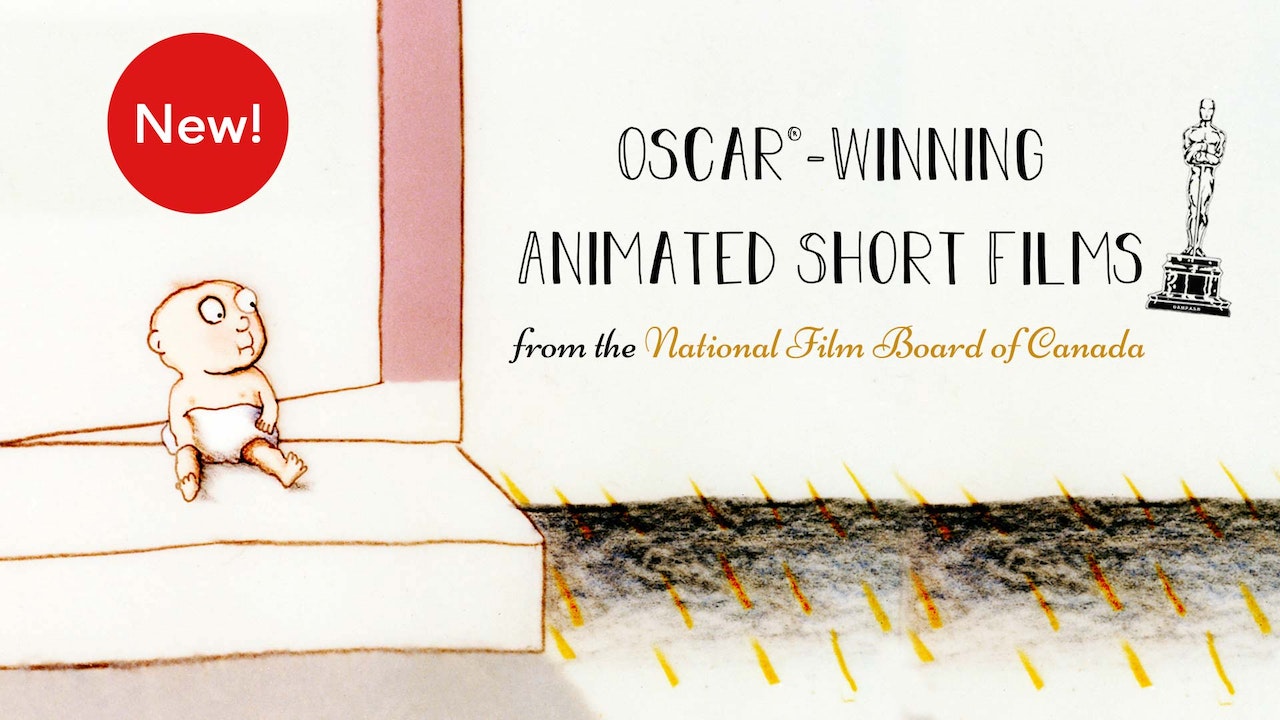