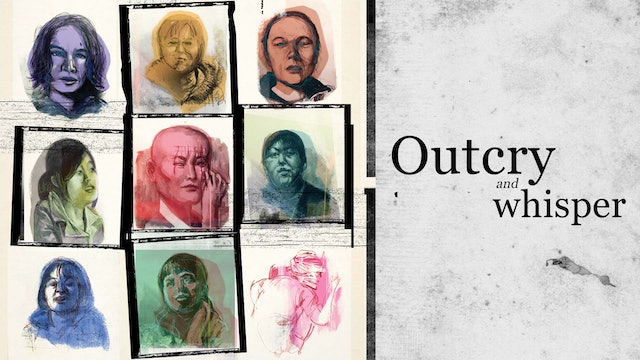 A performance artist approaches a dais with a quiet formality, then proceeds to slowly and deliberately slice a series of cuts into her face with a razor. A doctoral student/filmmaker, under house arrest and constant surveillance, walks up to a vehicle following her and holds up a sign saying, “Shame to insult a woman.” Female factory workers describe being arrested and harassed when they stand up for their rights.

Shot over eight years, OUTCRY AND WHISPER is a highly personal and sometimes uncomfortably intimate documentary chronicling women’s oppression and resistance in mainland China and Hong Kong. One remarkable and tumultuous sequence is shot in the midst of Hong Kong pro-democracy demonstrations.

Co-director ZENG Jinyan—the filmmaker who confronts those tailing her—records striking acts of resistance while also sharing excerpts from her own video diary, in which she talks about her enforced separation from her activist husband and the sexual harassment she faces. Female workers—often from rural provinces, who have come to big cities to work—share their stories of being placed under surveillance for organizing, and being arrested by police working in concert with factory owners.

Zeng and Wen previously collaborated on WE THE WORKERS, a verite documentary about the struggles of largely male union activists organizing workers in China. With OUTCRY AND WHISPER, their focus on women broadens the scope beyond labor. From factory workers gathering to demand collective bargaining to women gathering for a feminist film group, they highlight the common struggles women face, and their inventive and powerful means of fighting back. 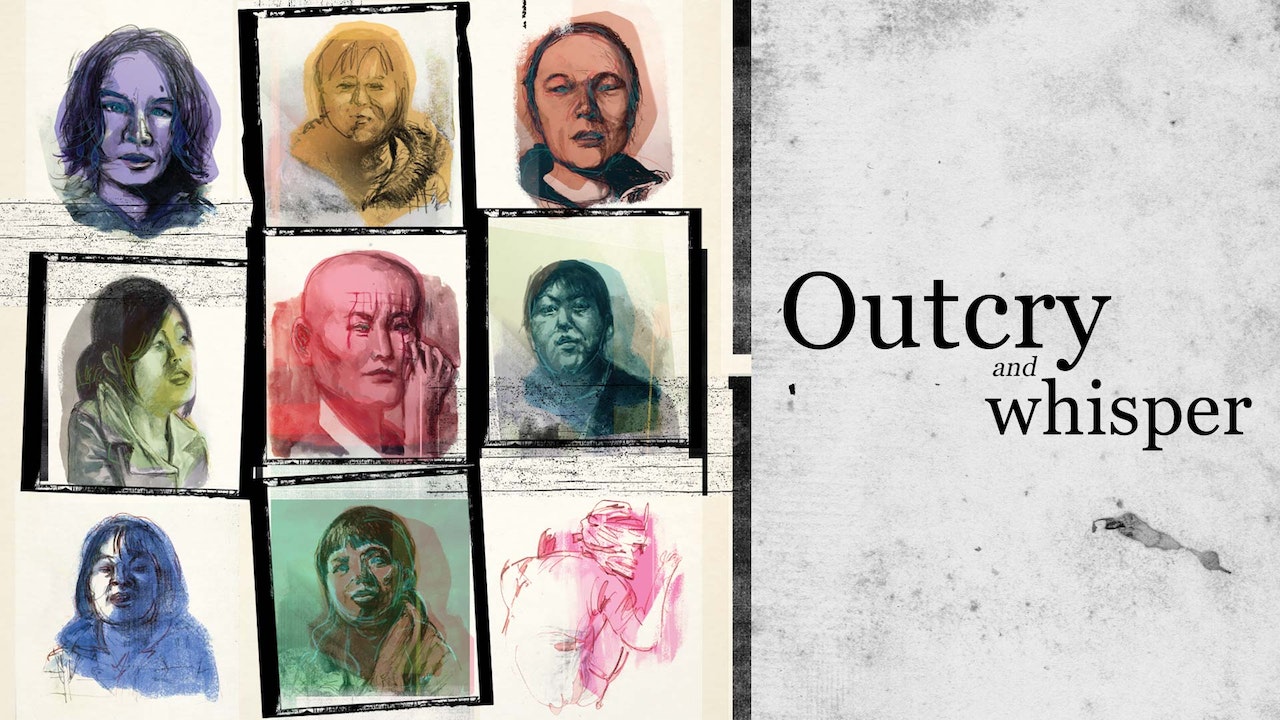