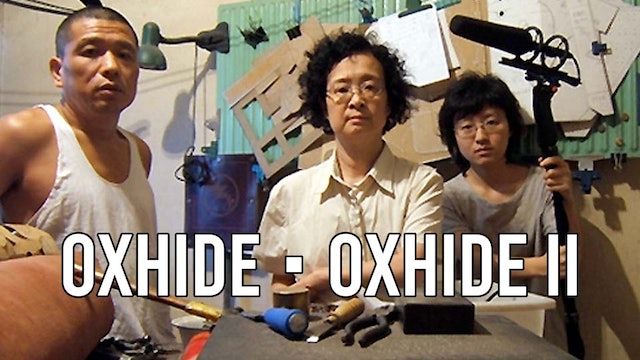 Daily life in an impossibly cramped Beijing apartment takes on epic proportions in these two films, with unprecedented access, of a working-class Chinese family.

Boldly transforming documentary into fiction, Liu Jiayin cast her parents and herself as fictionalized versions of themselves. Her father, Liu Zaiping, sells leather bags but is slowly going bankrupt. He argues with his wife, Jia Huifen, and his daughter over methods to boost business in the shop. A cloud of anxiety follows them into sleepless nights shared in the same bed. But through the thousand daily travails of city life, a genuine and deeply moving picture of Chinese familial solidarity emerges from the screen. "Liu's shots are carefully, rigorously, exquisitely composed" (Berenice Reynaud, Senses of Cinema), showcasing one of the most gifted visual artists working in China today. 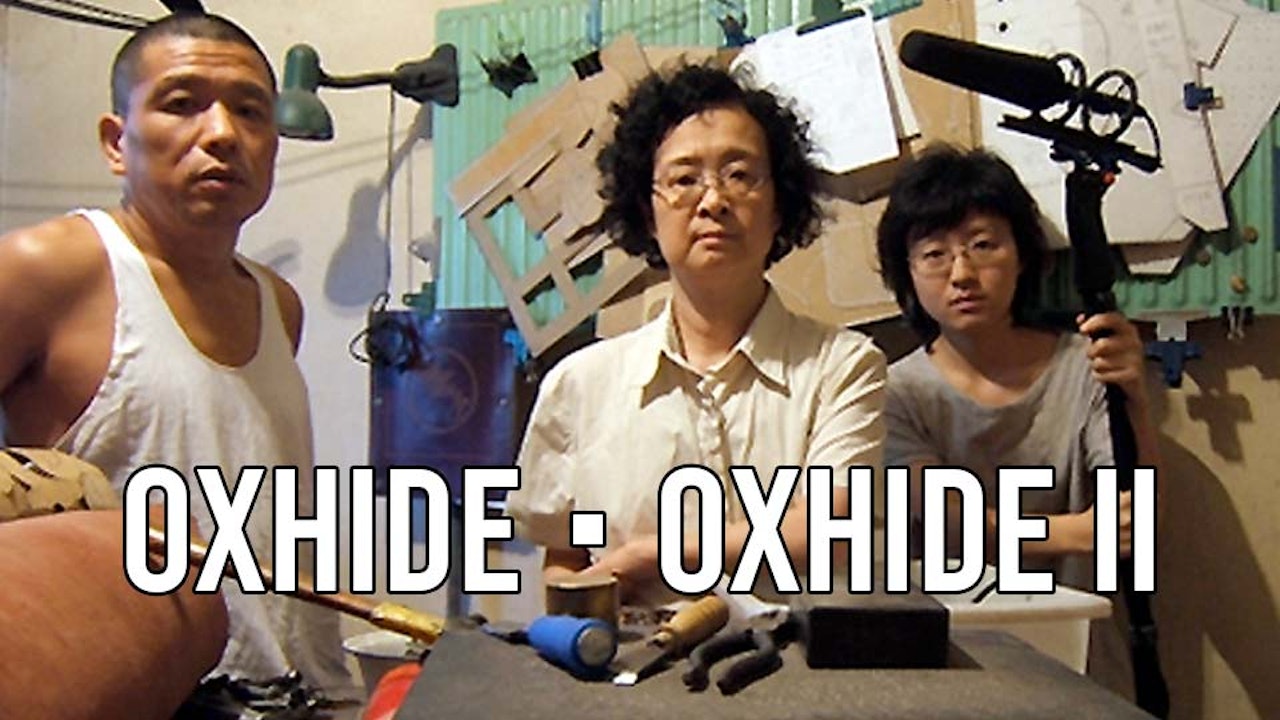