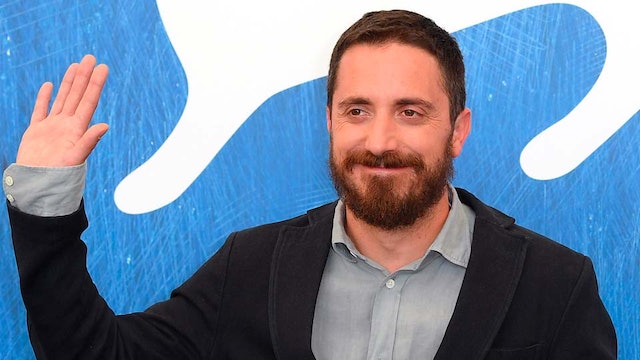 Pablo Larrain, the director of Jackie (starring Natalie Portman), was born in Santiago, Chile, in 1976. He is a founding member of Fabula, a company dedicated to producing film, television, and commercials, as well as providing production services.

In 2005, he directed his first feature-length film, "Fuga." In 2007, Larrain directed his second film, "Tony Manero", collaborating on the screenplay with Mateo Iribarren and Alfredo Castro. The film premiered at the Director's Fortnight at the 2008 Cannes Film Festival. "The Club" released in 2016, was Chile's official selection for the Academy Awards Best Foreign Language Film. 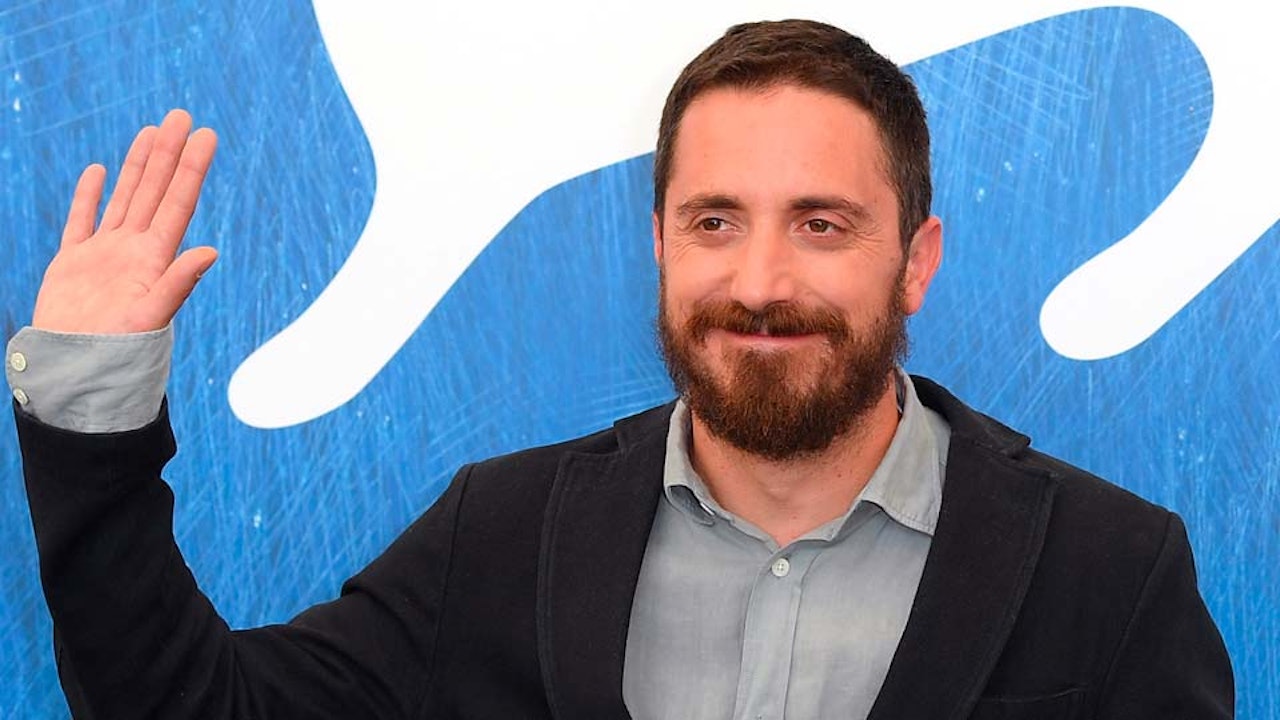