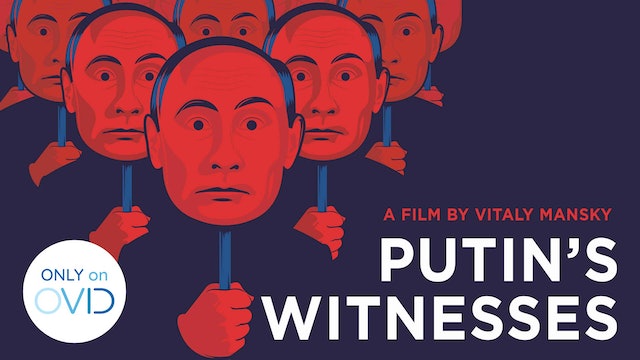 On December 31, 1999, Russian president Boris Yeltsin went on live television just before midnight. He announced he was stepping down, and his chosen successor, Vladimir Putin, would take over as acting president. Putin promised a presidential election in three months.

Vitaly Mansky spent the evening filming his family on the eve of the new millennium. They sing and eat candies, but there is worry too. “Words fail me,” Mansky’s wife says at the prospect of Putin as president. She says he is like Mao Zedong—another dictator.

Soon after, Mansky set to work filming Putin and those around him. As a director working for Russian state TV, his purpose was making a film that would boost Putin's electoral success.

In PUTIN’S WITNESSES, Mansky—now an acclaimed filmmaker whose credits including the award-winning UNDER THE SUN—looks back at that footage, including much that never made it into his PR project. We get early glimpses of Putin’s casual ruthlessness, and watch as Mansky stages heartwarming scenes, like Putin “dropping in” on one of his former teachers. Mansky is with Boris Yeltsin on election night, when the newly elected president snubs him, and in the war room with the election braintrust—most of whom have since become political foes. (Several have died under questionable circumstances.) Putin is clearly at ease with Mansky, allowing the director to stage him, and candidly discussing with him choices like his decision to reinstate former Soviet symbols of glory, including a new version of the Soviet national anthem.

PUTIN'S WITNESSES serves as a fascinating look at Putin in the earliest days of his presidency, when the seeds of his authoritarianism were already being sown. It also raises difficult questions about the role of Mansky himself. As a filmmaker who witnessed and in some cases shaped these events, is he in some way complicit?

Mansky also directed Gorbachev. Heaven, which finds Gorbachev living alone in an empty house outside Moscow, still carrying the burdens of his past. 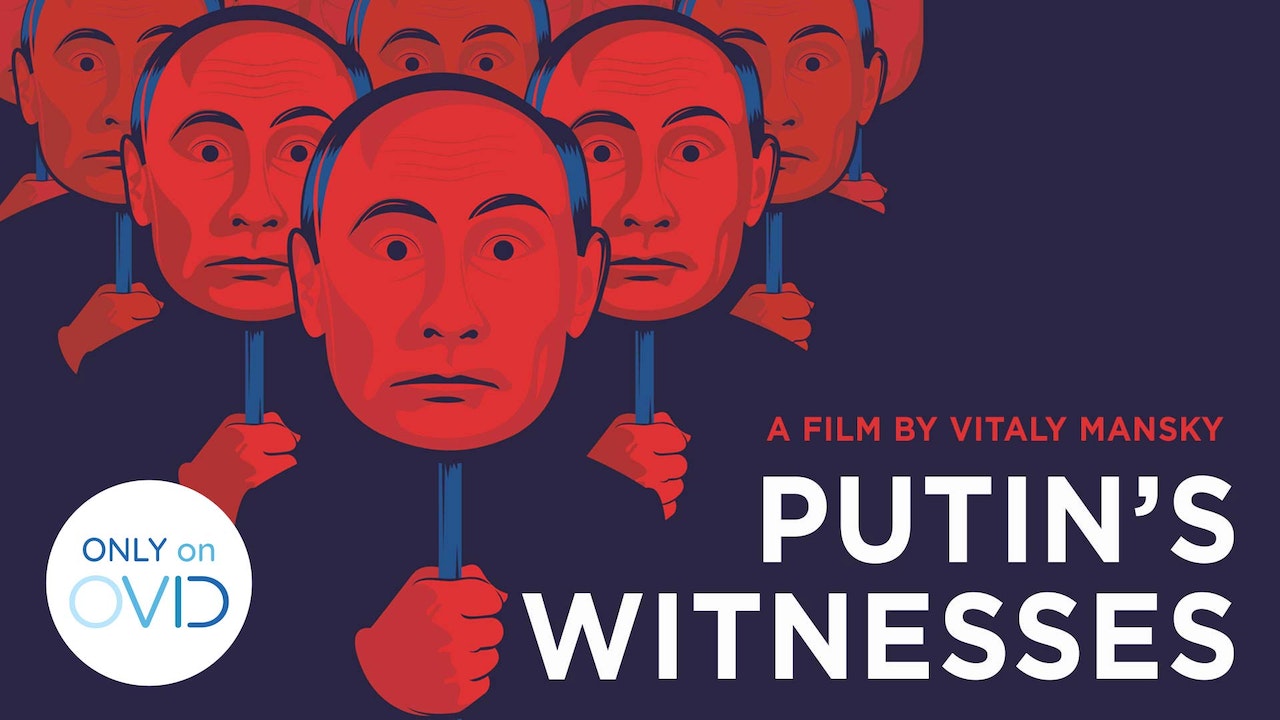