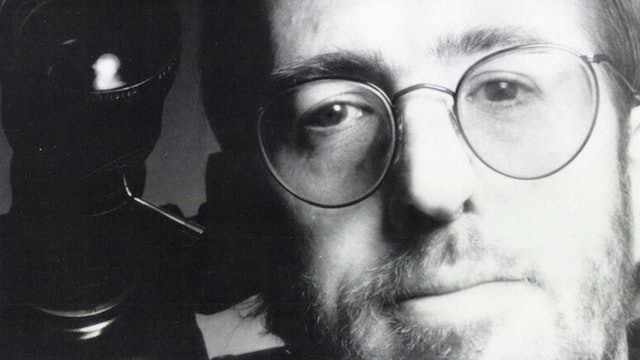 Ross McElwee grew up in North Carolina. He graduated from Brown University and later from Massachusetts Institute of Technology where he received a MS in filmmaking in a program headed by documentarians Richard Leacock and Ed Pincus. His career began in his hometown of Charlotte, North Carolina where he was a studio cameraman for local evening news, housewife helper shows, and "gospel hour" programs  Later, he freelanced, shooting films for documentarians D.A. Pennebaker and then John Marshall, in Namibia. McElwee started producing and directing documentaries in 1976.

Ross McElwee has made seven feature-length documentaries as well as several shorter films. Most of his films were shot in his homeland of the American South, among them the critically acclaimed Sherman's March, Time Indefinite, Six O'Clock News, and Bright Leaves. Sherman's March won numerous awards, including Best Documentary at the Sundance Film Festival. It was cited by the National Board of Film Critics as one of the five best films of 1986. Time Indefinite won best film award in several festivals and was distributed theatrically throughout the U.S. Six O'Clock News won Best Documentary at the Hawaii International Film Festival. These three films were broadcast in the U.S. over PBS and nationally in the United Kingdom, France, Germany, and Australia.

McElwee's films have been included in the festivals of Berlin, London, Vienna, Rotterdam, Florence, Sydney, and Wellington. Retrospectives include the Museum of Modern Art; the Art Institute of Chicago; the American Museum of the Moving Image, New York; and États généraux du film documentaire in Lussas, France. McElwee has received fellowships and grants from the Guggenheim Foundation, the Rockefeller Foundation, the American Film Institute, and the Massachusetts Arts Council. He has twice been awarded fellowships in filmmaking by the National Endowment for the Arts. In 2000, Sherman's March was selected for a Cinéma du Réel retrospective at the Centre Pompidou in Paris, and four of his films were featured in a selection of western documentaries shown for the first time in Tehran, Iran. Sherman's March was also chosen for preservation by the Library of Congress National Film Registry in 2000 as an "historically significant American motion picture." 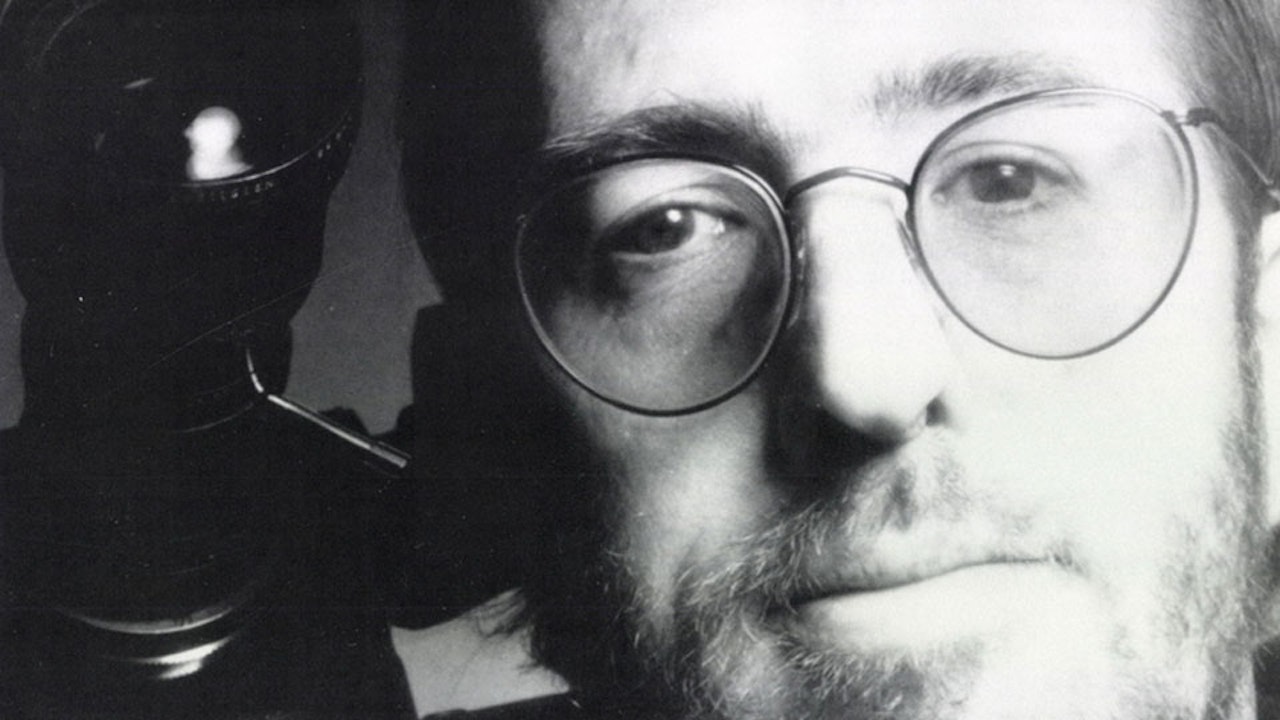