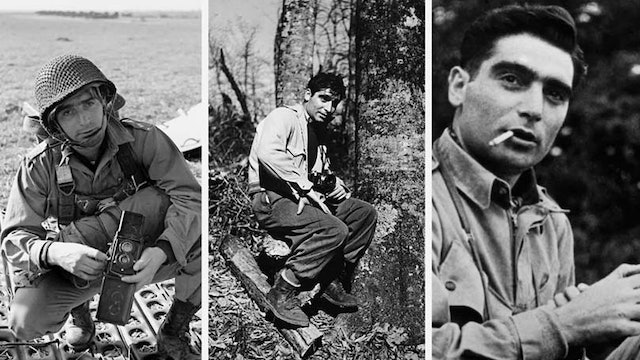 In addition to our many documentary series OVID is also now streaming our first TV sketch-comedy series, AT LAST THE 1948 SHOW. First broadcast in the UK in 1967 this is the rarely seen and wonderful precursor to MONTY PYTHON, starring John Cleese, Graham Chapman, and Marty Feldman.

There are also three dramatic series here including the French series MAISON CLOSE, and (warning: zombies) THE RETURNED, and one brilliant "animated documentary" called THE ADVENTURERS OF MODERN ART. In June we will be adding at least two more series, so please do check back. 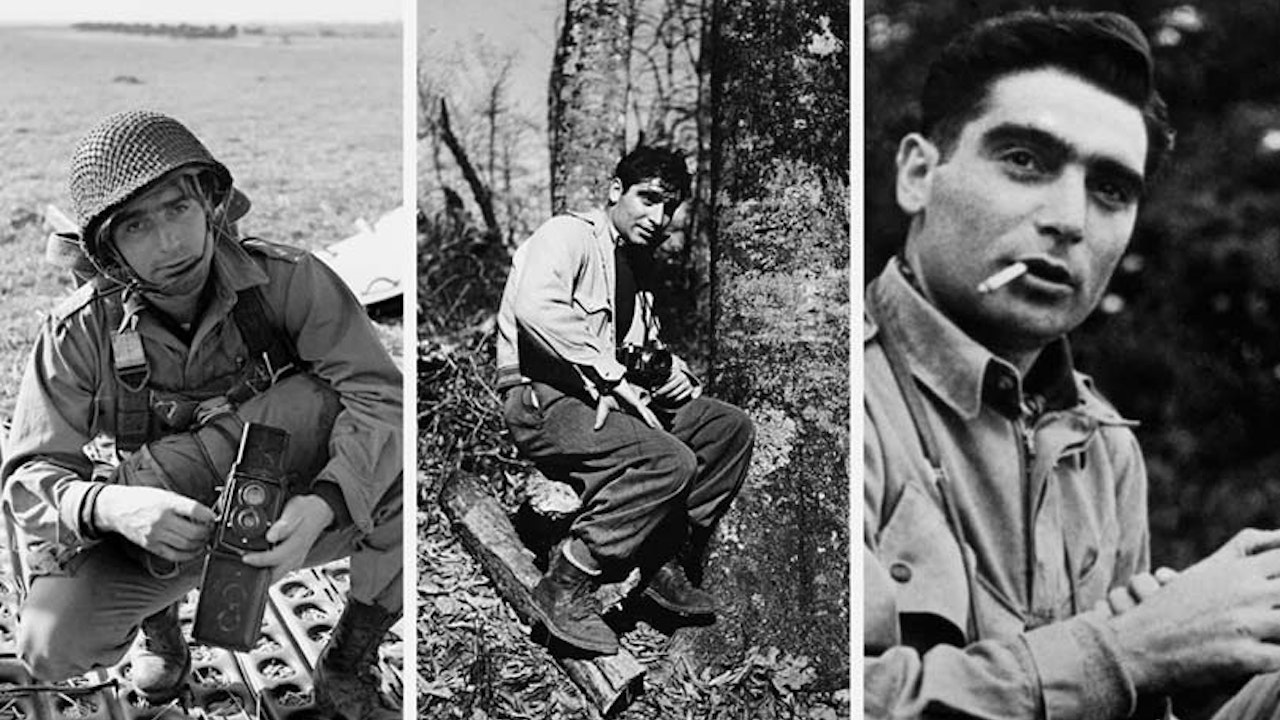