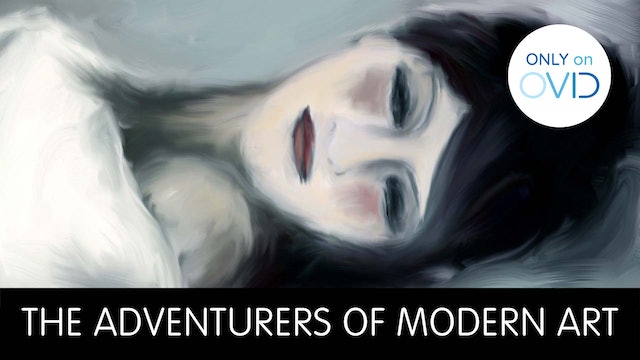 The Adventurers of Modern Art (series)

Adapted from Dan Franck’s literary trilogy Bohemian Paris, Libertad! and Midnight, the story plunges us into Parisian life at the beginning of the twentieth century, a hotbed of artistic creation with the blossoming of Fauvism, Cubism, Dadaism and Surrealism. Through illustrations, animation and original documents, the 6-part series, which is constructed as a fiction, traces the highs and lows, scandals and celebrations, tragedies and triumphs that shaped the phenomenal period of Modern Art from the basement of the “Bateau-lavoir“ in 1900 to the last shudders of World War II. The infamous protagonists include Pablo Picasso, Max Jacob, Guillaume Apollinaire, Gertrude Stein, Kiki, André Gide, André Malraux and Robert Capa. All of them artists and intellectuals who came to France from across Europe and left an indelible mark on the 20th century. These glorious subversives were adventurers before becoming heroes.

“The astonishingly inventive visual rendering borders on perfection. This exceptional documentary series above all revolutionizes the way of looking at art documentaries and even the way of recounting, on television, History with a capital "H".” —Le Nouvel Observateur

“Absolutely brilliant documentary series sparkling with creativity and carried by the gusts of an unusual collective and feminine adventure. Held together from start to finish by a lively and spirited narrative perfectly matched by astonishing graphic art, in which humor competes with emotion, this series educates us as much as it entertains us. [The Adventurers of Modern Art] will certainly be a landmark in the world of animated documentaries.” —Le Monde 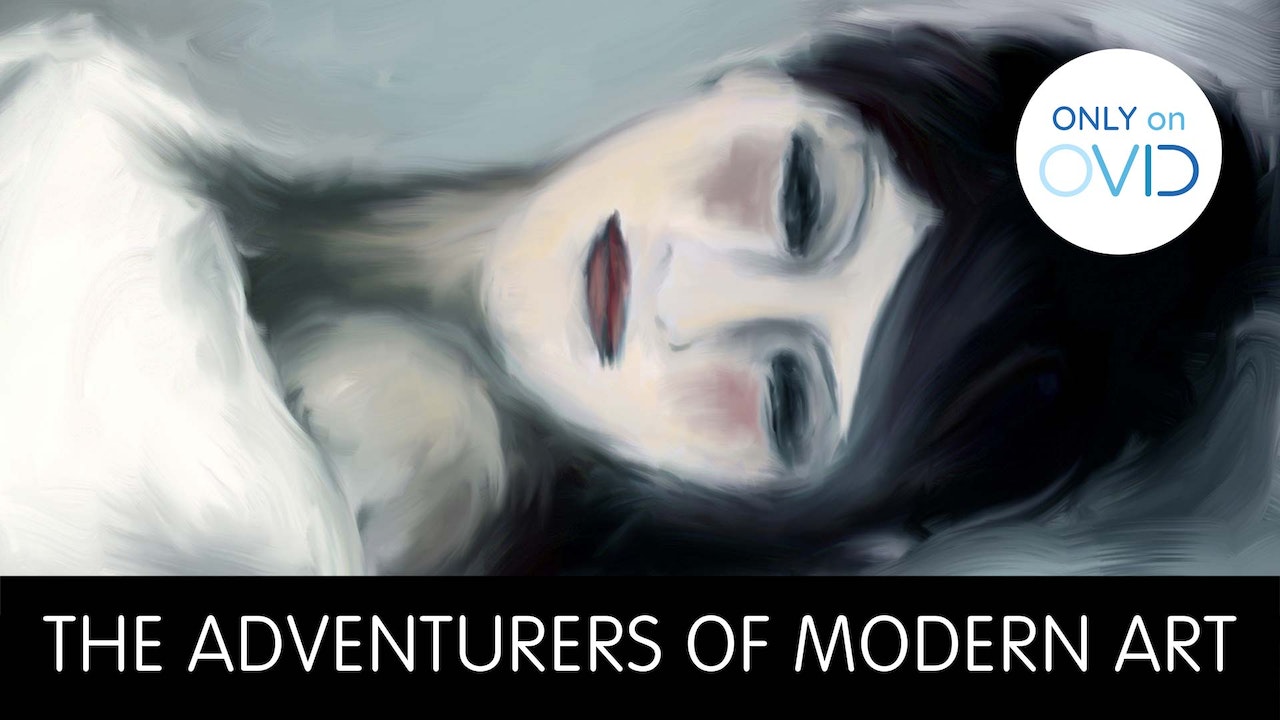