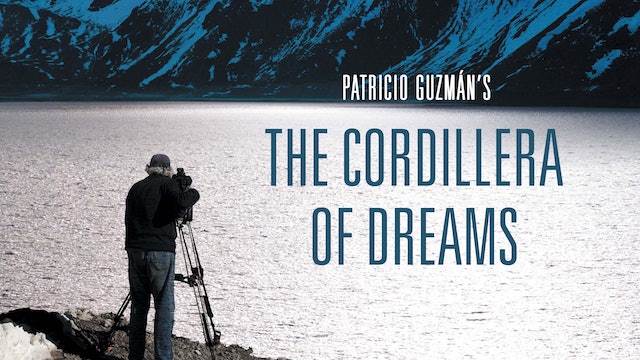 The Cordillera of Dreams

Winner of the Best Documentary award at the Cannes Film Festival, master filmmaker Patricio Guzmán's The Cordillera of Dreams completes his trilogy (with Nostalgia for the Light and The Pearl Button) investigating the relationship between historical memory, political trauma, and geography in his native country of Chile. It centers on the imposing landscape of the Andes that run the length of the country’s Eastern border. At once protective and isolating, magisterial and indifferent, the Cordillera serves as an enigmatic focal point around which Guzmán contemplates the enduring legacy of the 1973 military coup d’état.

Along the way, Guzmán interviews artists, writers, and documentarians, drawing out their conflicted feelings towards the Cordillera and its relationship to Chilean national identity and history. Among the interviewees are Vincente Gajardo and Francisco Gazitúa, sculptors who draw from the raw materials of the Cordillera to produce their artwork. Jorge Baradoit, a writer of history and fiction, discusses the continuation of Pinochet’s project in the social and economic structure of contemporary Chile. Musician Javiera Parra remembers the violence she witnessed as a child. The film’s prominent moral voice is Pablo Salas, a filmmaker and archivist who has worked since the 1980s to document acts of political resistance and state violence.

Looking at both the past and future, Guzmán’s work rescues Chile from the threat of historical amnesia. He considers how the neoliberal economic policies introduced under the Pinochet regime have continued to stratify Chilean society along increasingly rigid class lines. The Cordillera may form an omnipresent backdrop to the Chilean landscape, but, like so many parts of the country, much of it is privately owned and inaccessible to the vast majority of the population. Unflinching in its presentation of contemporary Chile, The Cordillera of Dreams moves beyond despair and looks towards the possibilities of political change by linking the ideological struggles of the past with the inequalities of the present.

"Guzmán's late-career trinity is a stunning achievement in the cinema of the hidden pattern and the startling, unexpected connection." —Variety 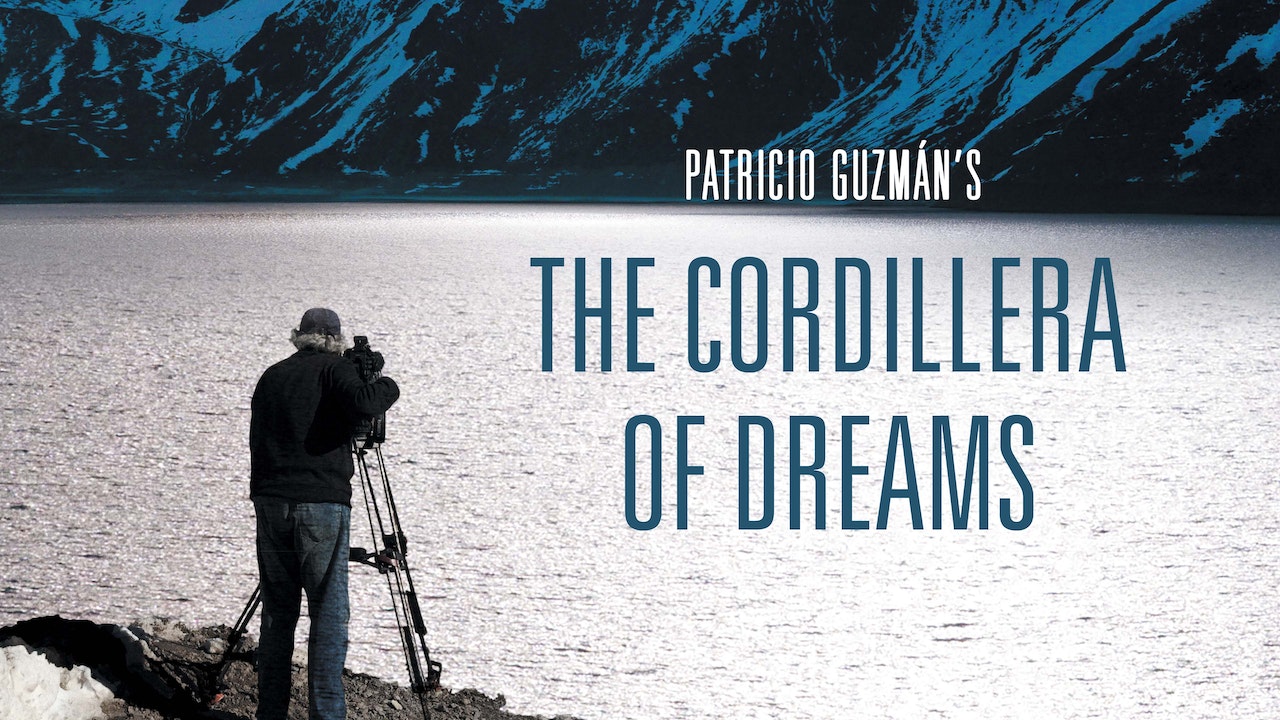