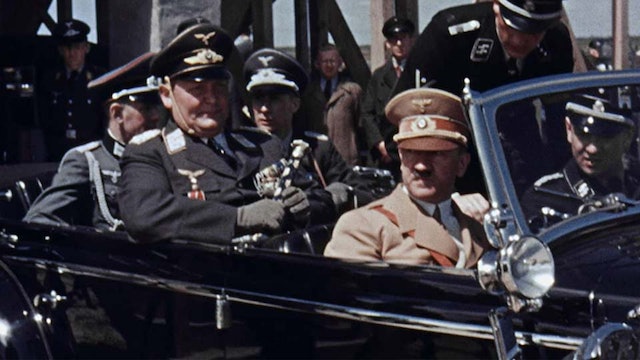 As never seen before, and more topical today than any other Hitler biography, the Chronicles depict everyday European life between 1889 and 1945 in impressive images, many of them in color.

Based on the most extensive compilation of archive material to date, with almost half of it previously unpublished sources, Hitler's life is shown in detail against the social backdrop of the first half of the 20th century in a contemporary interpretation. 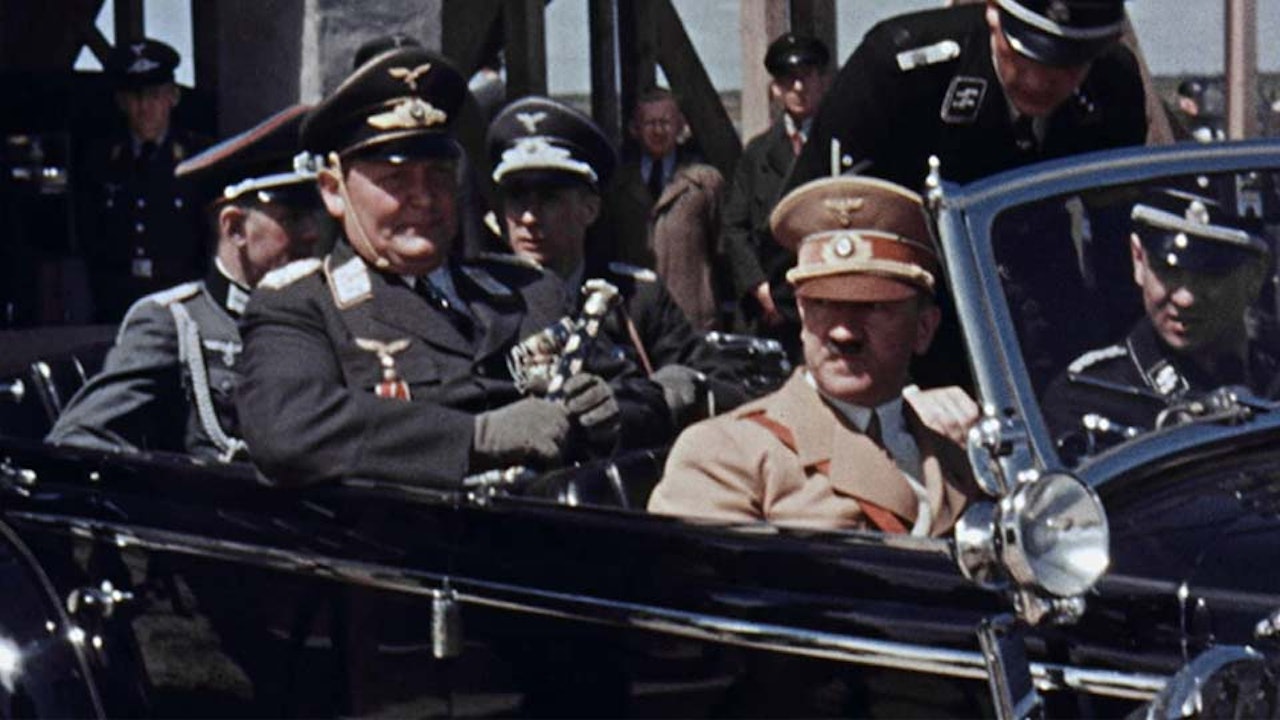