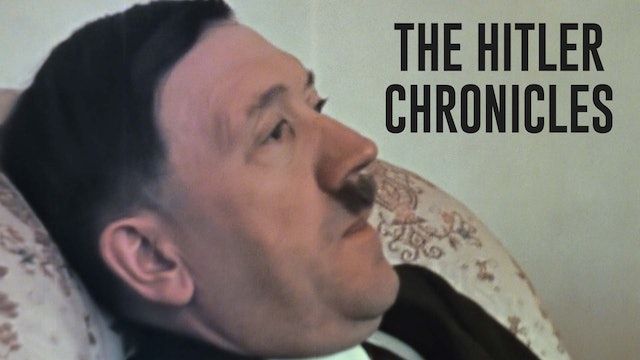 Mixing political fatigue with populist theses, post-factual arguments and lies, along with emotional appeals ridiculing democratic processes and defaming opponents is not new. Seeing signs repeat themselves is a disturbing experience with a clear political statement and society needs to act against abuse and apathy.

The film tells Hitler's life story during a fifty-year period that is also examined in parallel to understanding the person – if this is at all possible. The film relates the life of Adolf Hitler as it interacts with and responds to Austrian and German society as well as international politics during the first half of the 20th century.

This film carefully gathers visual materials starting from 1889 and tells for the first time the whole story, in true images, from cradle to grave. It makes no attempt at a speculative psychological interpretation of Adolf Hitler's actions, rise to power and criminal acts based on his personal background and social circumstances. The makers instead see the "Führer" as a welcome and willingly accepted ‘projection’ of a large part of German nationalist circles. In these traditionally authoritarian and ultimately ‘apolitical’ sections of society, Hitler's actions and those of his followers express and highlight a latent chauvinistic consciousness, which ultimately leads to the catastrophe of World War II and the Holocaust. The writer and producer therefore consider it possible to avoid giving the viewer answers, to confront contradictory statements, including Hitler's, and to limit the commentary to the hard and established facts.

The Hitler Chronicles - Blueprint for Dictators is produced in high definition video, with no flashbacks, very little narration, and no editing within archival footage. Many of the historic film sources have been scanned again in HD and restored where possible. The result is a new, modern visual aesthetic. The mostly silent original sources are dubbed as faithfully as possible, giving a historically appropriate atmosphere to achieve a contemporary form of representation. 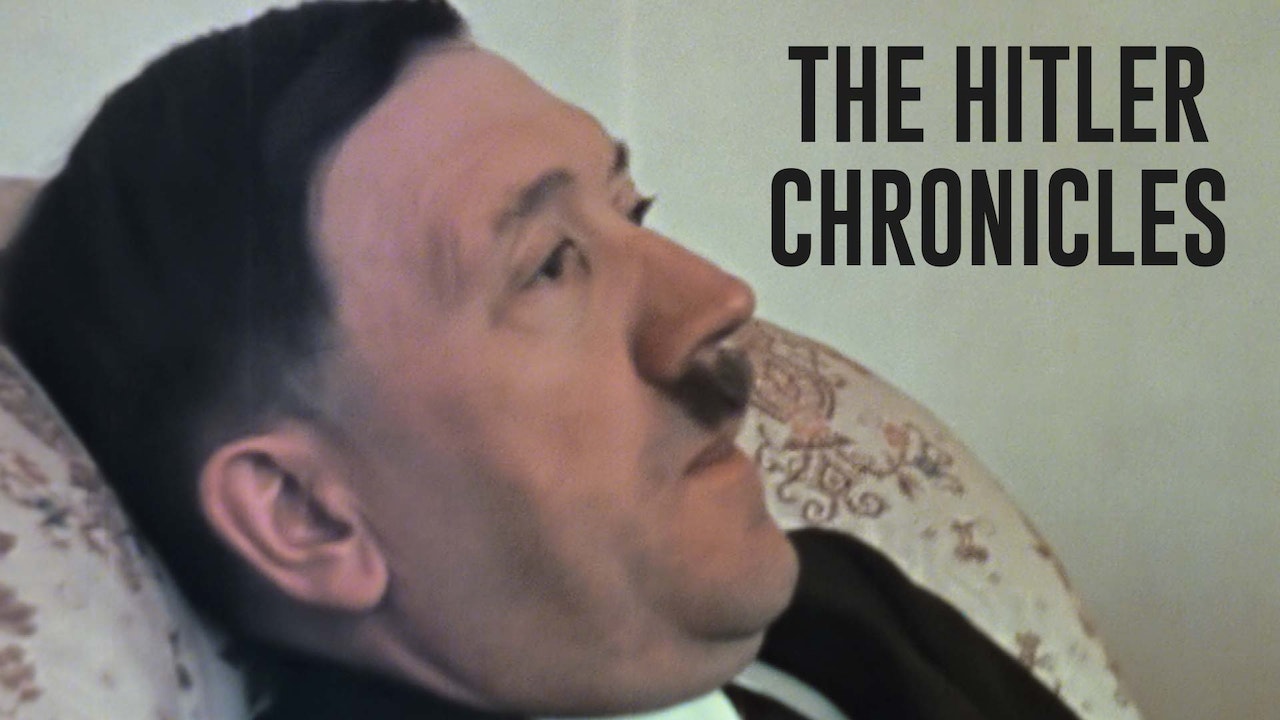