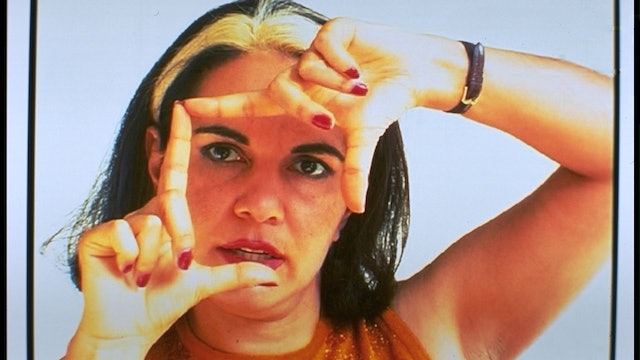 Moffatt is an Australian photographer and filmmaker. After graduating from Queensland College of Art, Brisbane (1982), she moved to Sydney, later dividing her time between Sydney and New York. Moffatt began her career as an experimental filmmaker and as a producer of music videos, and she continued making films after establishing herself as a photographer. Her concern with power relations is demonstrated in the series Scarred for Life (nine offset lithographs, 1994), which juxtapose photographs of children with text, mimicking the layout of Life magazine during the 1960s. In the late 1990s she focused on the relationship between Australian Aborigines and white colonial settlers. The highly atmospheric series Laudanum (19 photo-engravings, 1998; Frankfurt, L. A. Gal.) shows the relationship between a woman and her aboriginal servant. Based on Pauline Reage's erotic novel Story of O (1954), it presents two actors posing in a variety of locations around a large house, suggesting sexual and power relations laced with narcotic hysteria. The use of photogravure and deliberately flawed prints heightens the ambience, informed by late 19th century photography as well as by Expressionist Cinematic techniques of shadow and distortion. The typically dreamlike quality of these works creates a space in which actors can embody wider sexual and social conflicts.

In 2017 she represented Australia at the 57th Venice Biennale with her solo exhibition, "My Horizon". Her works are held in the collections of the Tate, Museum of Contemporary Art, Los Angeles, National Gallery of Australia, Art Gallery of South Australia and Art Gallery of New South Wales. She currently lives in Sydney and New York. (03/19) 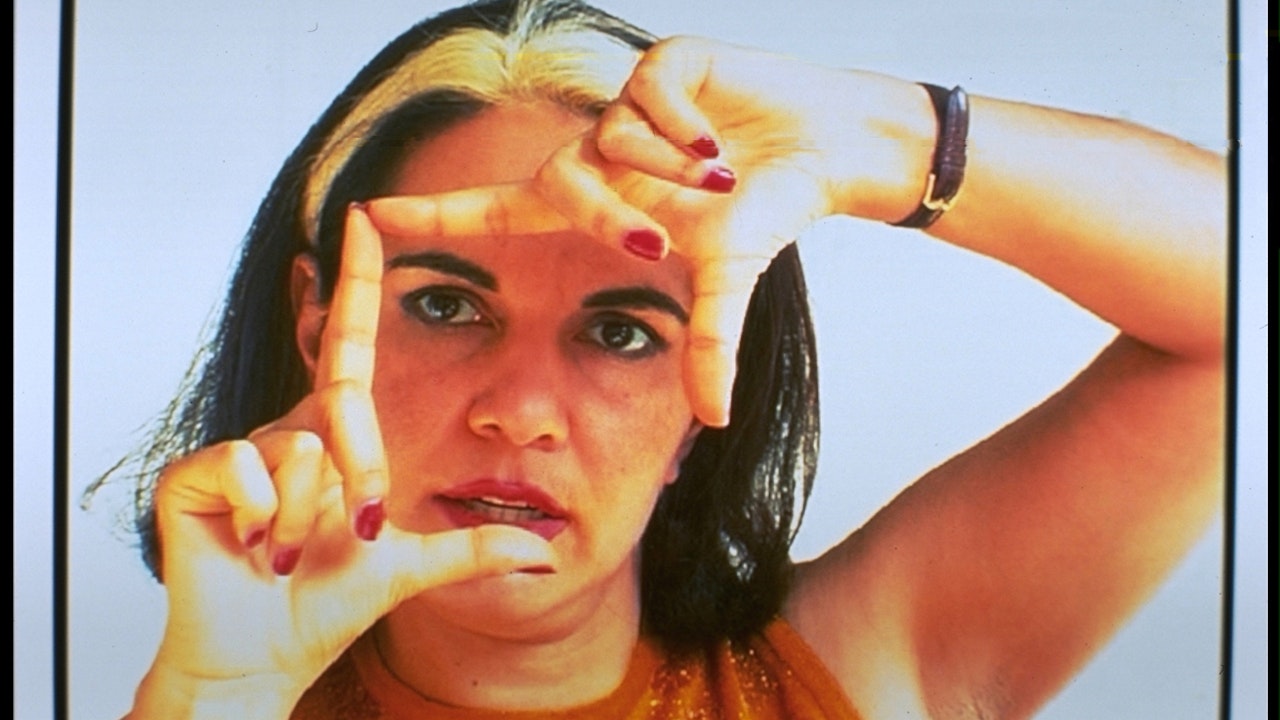