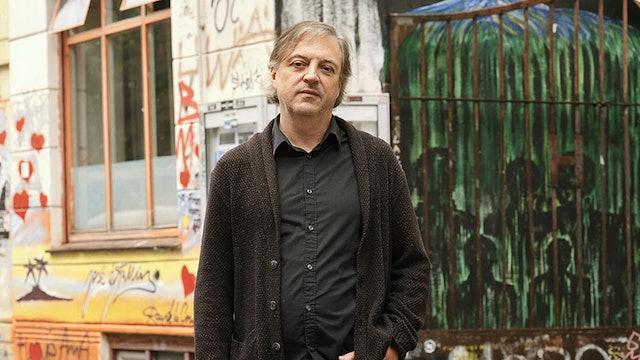 A chance meeting in Havana with legendary Cuban film propagandist Santiago Alvarez changed the course of Travis Wilkerson’s life. Over the last 20 years, he has made over 15 films, writing, shooting, editing, acting, and performing the voice-over. He makes films about history, politics, and (most recently) his family. Last year, Sight & Sound called him “the political conscience of American cinema.” He’s also published critical writings on film, several manifestos, and written and performed a play. Still, he’s best known as a filmmaker, both documentary and narrative.

Despite their modest scale, his films have shown all over the world including at Sundance (4 times), Toronto (3 times), the New York Film Festival, Rotterdam, the Viennale (4 times), and around 300 others. His work has also been presented in museums including the MoMA, the Pompidou and the Louvre. His films include “Distinguished Flying Cross,” “Who Killed Cock Robin?” (Sundance Dramatic Competition) and his best known film, “An Injury to One.” Dennis Lim, writing in the Los Angeles Times in 2011, called that film a “political-cinema landmark.” Based largely on that film, Film Comment named him one of the 20 best filmmakers of the decade. In 2007, he presented the first ever performance art at the Sundance Film Festival with Proving Ground, a live multi-media rumination on the history of bombing described as “one of the most daring experiments in the history of Sundance.” His documentary “Distinguished Flying Cross,” was honored with jury prizes both at Cinema du reel (Paris) and Yamagata (Japan). He also contributed short segments to two omnibus projects: “Far From Afghanistan,” and Orbit (films). His most recent film is the punkagit-noir “Machine Gun or Typewriter?” After its 2015 premiere in Locarno at “Signs of Life,” it was awarded Best International Feature at DokuFest (Kosovo) before playing in festivals all over the world. Monica Delgado, editor of DesistFilm, named it one of the best films of the 21st Century.

His work has been supported the Creative Capital Award and with grants from the Rockefeller Foundation and the Canada Council for the Arts. He has taught filmmaking at the University of Colorado and Film Directing at CalArts. He was the inaugural Visiting Fellow of Media Praxis in the Pomona College Media Guild. Presently, he is Visiting Assistant Professor of Film at Vassar College in New York and also the founding Editor of Now: A Journal of Urgent Praxis. 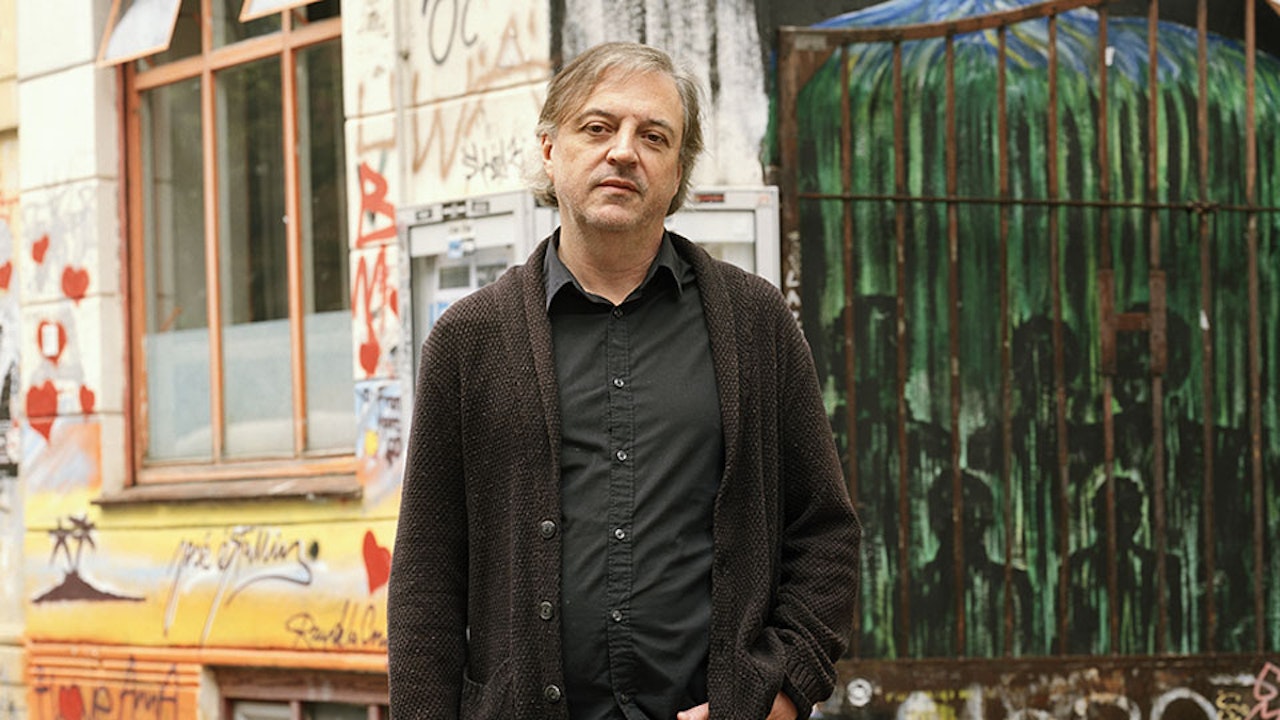