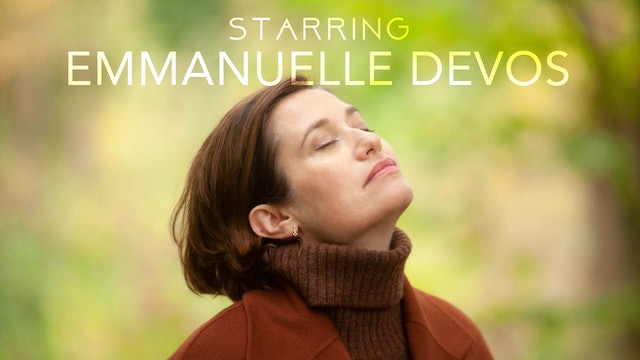 Emmanuelle Devos is a French actress, best known for La Moustache and Just a Sigh. In 2002, she won the César Award for Best Actress for her performance in Sur mes lèvres (Read My Lips), which was directed by Jacques Audiard. She has appeared in over 50 films. 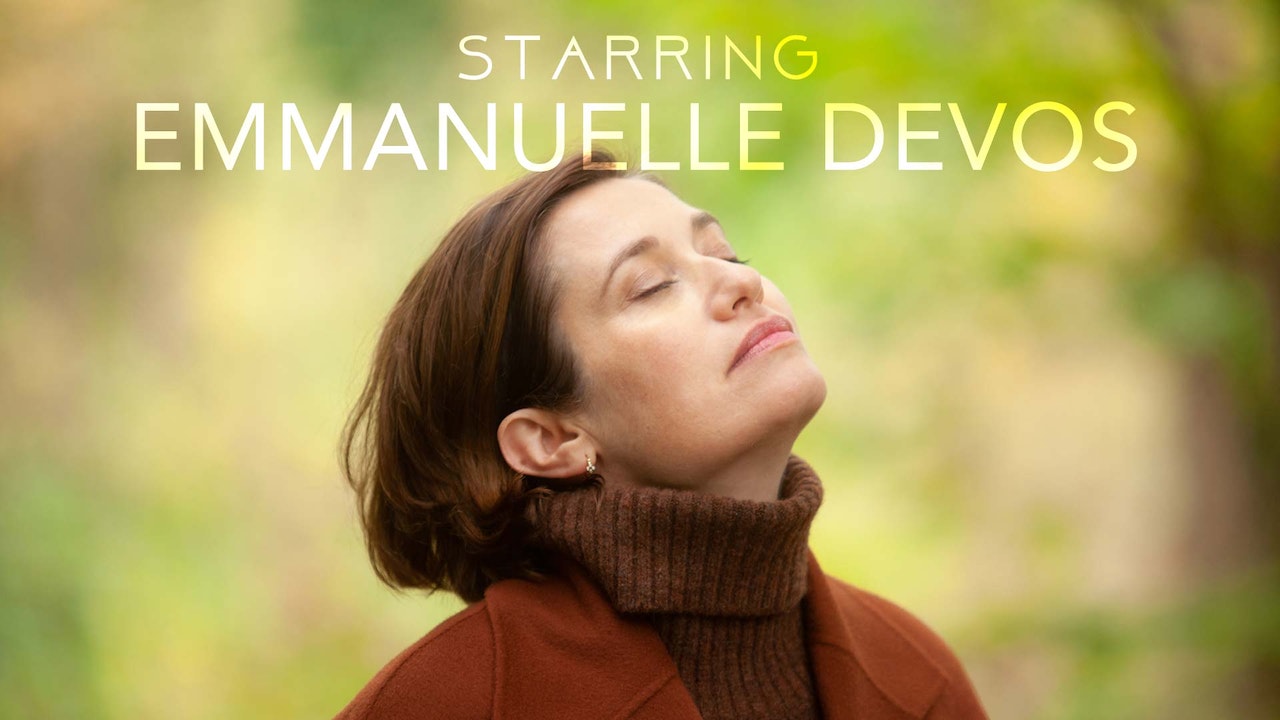