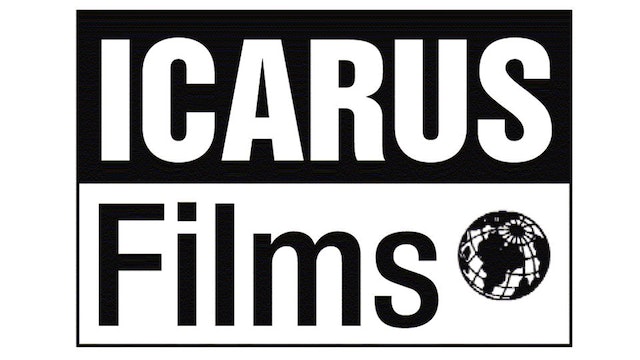 Since 1978, Icarus Films has been a leading distributor of documentary films in North America. Led by longtime president Jonathan Miller, we work with independent producers worldwide to release 30-50 new films a year, and represent a collection of well over 1,000 titles.

Each year we release six to eight feature documentaries to theatrical audiences. We've recently released films including the Brazilian documentary In the Intense Now, the Serbian documentary The Other Side of Everything and, as a co-release with KimStim, the fiction feature film from Indonesia, Marlina the Murderer in Four Acts.

In 2012, Icarus Films acquired The dGenerate Films Collection, the leading source for contemporary, independent films from mainland China. Our recent releases from this collection including Wang Bing's 'Til Madness Do Us Part, Bitter Money and the forthcoming co-release with Grashopper Film, Dead Souls.

We are also proud to have partnered with Bullfrog Films and established Docuseek, which offers a subscription video-on-demand (SVOD) service focused on meeting the needs of colleges and universities for online access to essential documentary content. Currently Docuseek has over 1400 titles available, of which 550 come from the Icarus Films collection.

After 40 years in business, Icarus Films is proud to be active in traditional and new media, and to work with new talent as well as “old masters.” We value meeting the needs of activists, educators, and service providers, as well as challenging audiences, and programmers, with original creative works. 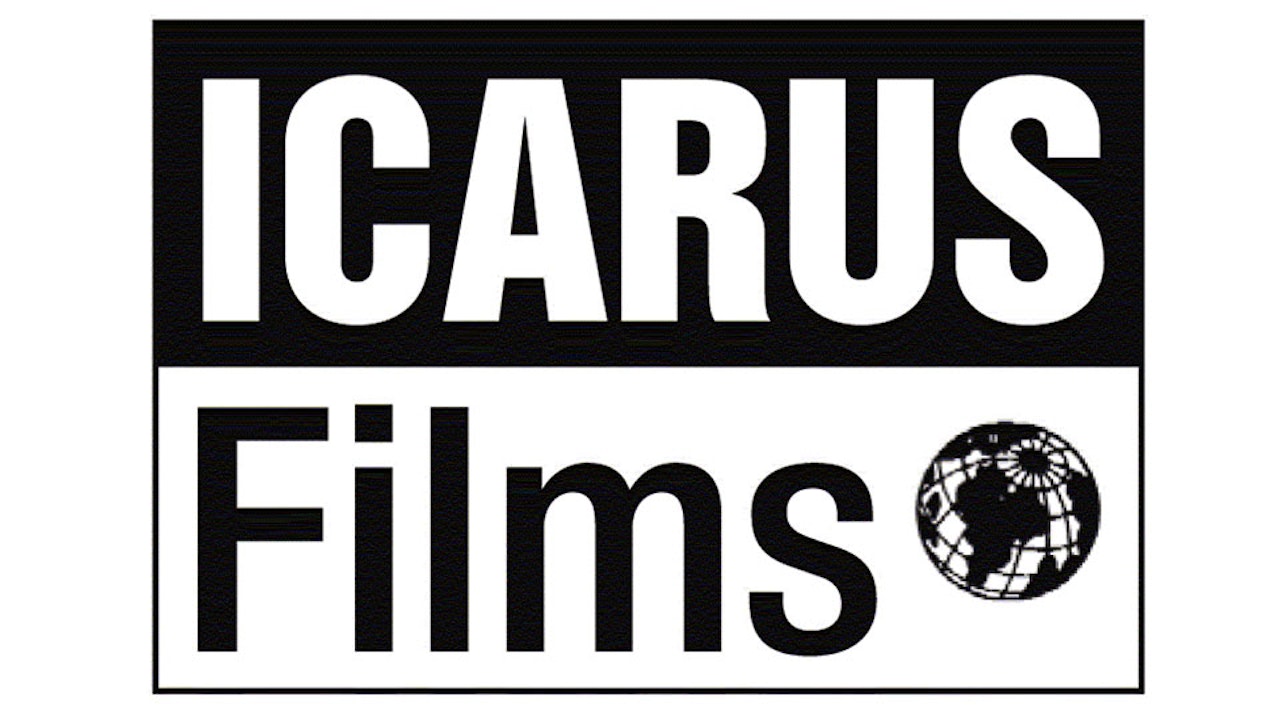