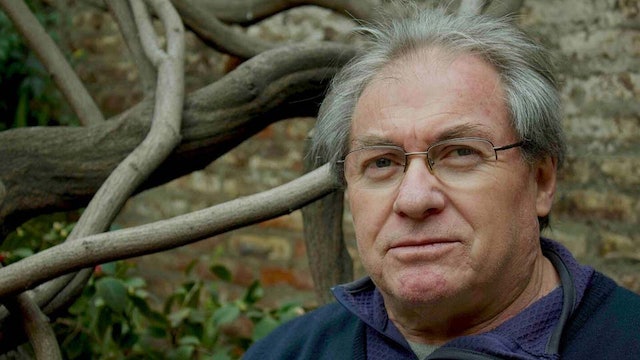 “Widely celebrated in Latin America, the films of Ignacio Aguero are marked by his inventive approach to the history of Chile” (Cahiers du Cinema). He has been honored with many awards, and retrospectives of his films have been held around the world, including in Argentina (at BAFICI), Bolivia, France, Mexico, New Zealand, Peru and Spain.

Born in 1952, in Santiago, Chile, Agüero studied architecture, and then started film studies the year after the military coup of September 11, 1973. In 1988 he made the film that marked his career: 100 Children Waiting for a Train, awarded the First Prize for Documentary at the 1988 Havana Festival, but banned in Chile throughout the dictatorship.

While best known for his work as a documentary director, Aguero has also worked in advertising, made many telefilms, and has been an actor in numerous films, including several by Raúl Ruiz. His last two films This is the Way I Like It II, and I Never Climbed the Provincia, both won the Grand Prix at FIDMarseille (France), in 2016 and 2019 respectively. He is a film professor at the University of Chile, and participates in the Zéro en Conduite organization running film workshops for children. As of 2021, he is working on two new films. 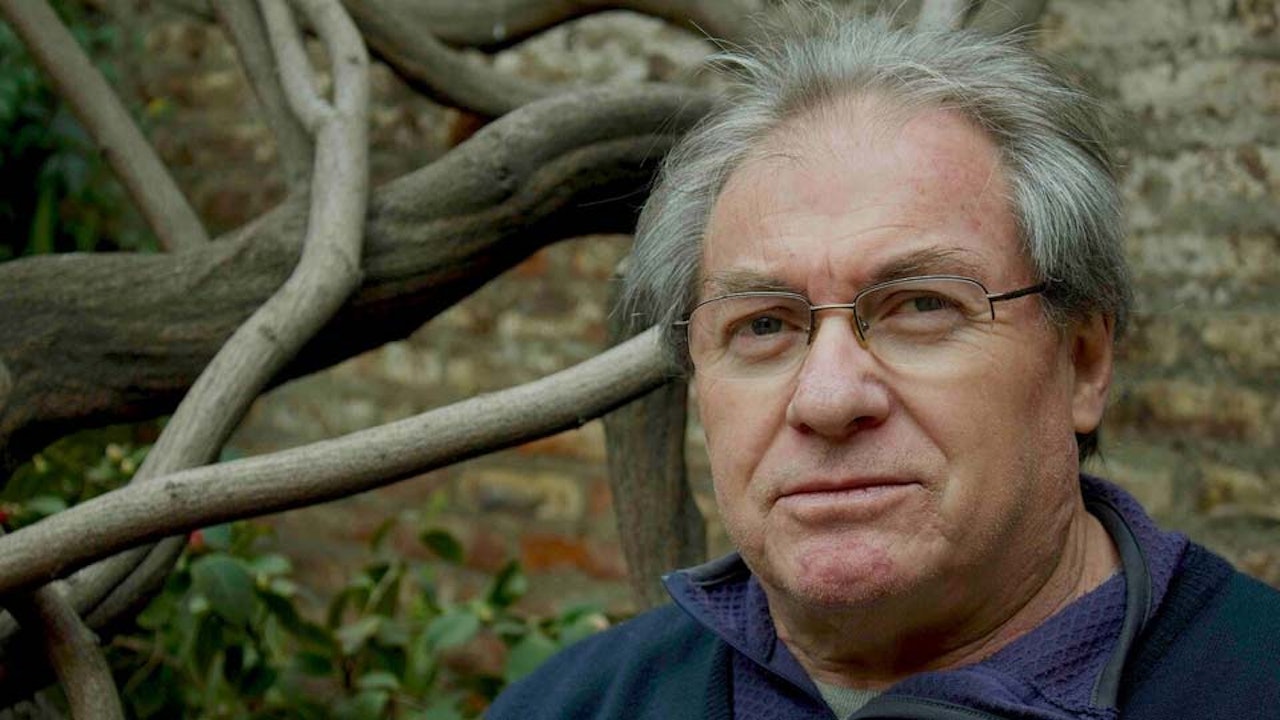