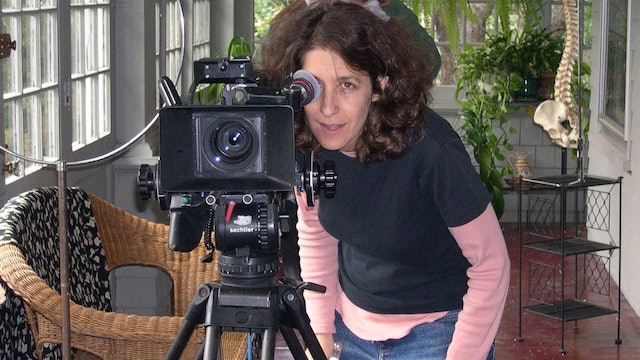 Lynne Sachs makes films, installations, performances and web projects that explore the intricate relationship between personal observations and broader historical experiences by weaving together poetry, collage, painting, politics and layered sound design. Strongly committed to a dialogue between cinematic theory and practice, she searches for a rigorous play between image and sound, pushing the visual and aural textures in her work with each and every new project. Between 1994 and 2009, her five essay films took her to Vietnam, Bosnia, Israel, Italy and Germany — sites affected by international war – where she looked at the space between a community’s collective memory and her own subjective perceptions.

Recently, after 25 years of making experimental documentaries, Lynne learned something that turned all her ideas about filmmaking upside down. While working on Your Day is My Night in the Chinatown neighborhood of New York City, she came to see that every time she asked a person to talk in front of her camera, they were performing for her rather than revealing something completely honest about their lives. The very process of recording guaranteed that some aspect of the project would be artificial. She decided she had to think of a way to change that, so she invited her subjects to work with her to make the film, to become her collaborators. For Lynne, this change in her process has moved her toward a new type of filmmaking, one that not only explores the experiences of her subjects, but also invites them to participate in the construction of a film about their lives.

Her films have screened at the New York Film Festival, the Sundance Film Festival, Toronto’s Images Festival and Los Angeles’ REDCAT Theatre as well as a five-film retrospective at the Buenos Aires Film Festival. The San Francisco Cinematheque recently published a monograph with four original essays in conjunction with a full retrospective of Lynne’s work. In 2014, Lynne received a Guggenheim Foundation Fellowship in Film and Video. 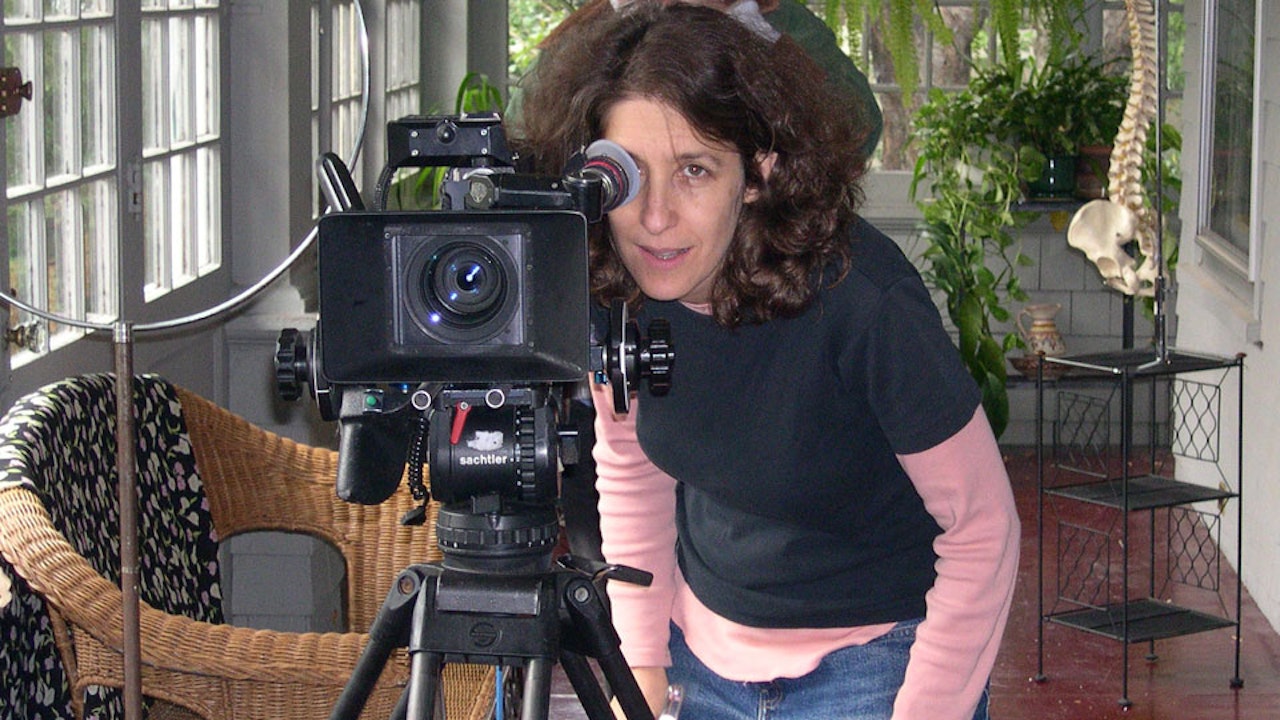