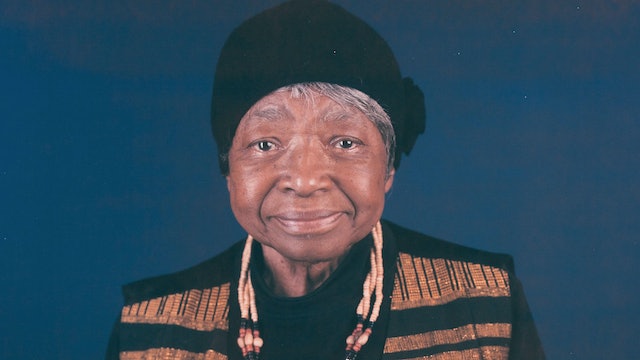 Honored by the Smithsonian National Museum of African American History and Culture as the first black women to direct a documentary film, Madeline Anderson’s landmark films ‘Integration Report 1’ (1960) and ‘I Am Somebody’ (1970), both newly scanned and digitized by the museum, bring viewers to the front lines of the fight for civil rights. A testament to the courage of the workers and activists at the heart of her films as well as to her own bravery, tenacity and skill, the films of Madeline Anderson are essential historical records of activism and formative works of cinema. From her childhood growing up in Lancaster, Pennsylvania, to her work with directors including Ricky Leacock, D.A. Pennebaker and the Maysles Brothers, Anderson’s spirit, example and vision continue to inspire today. 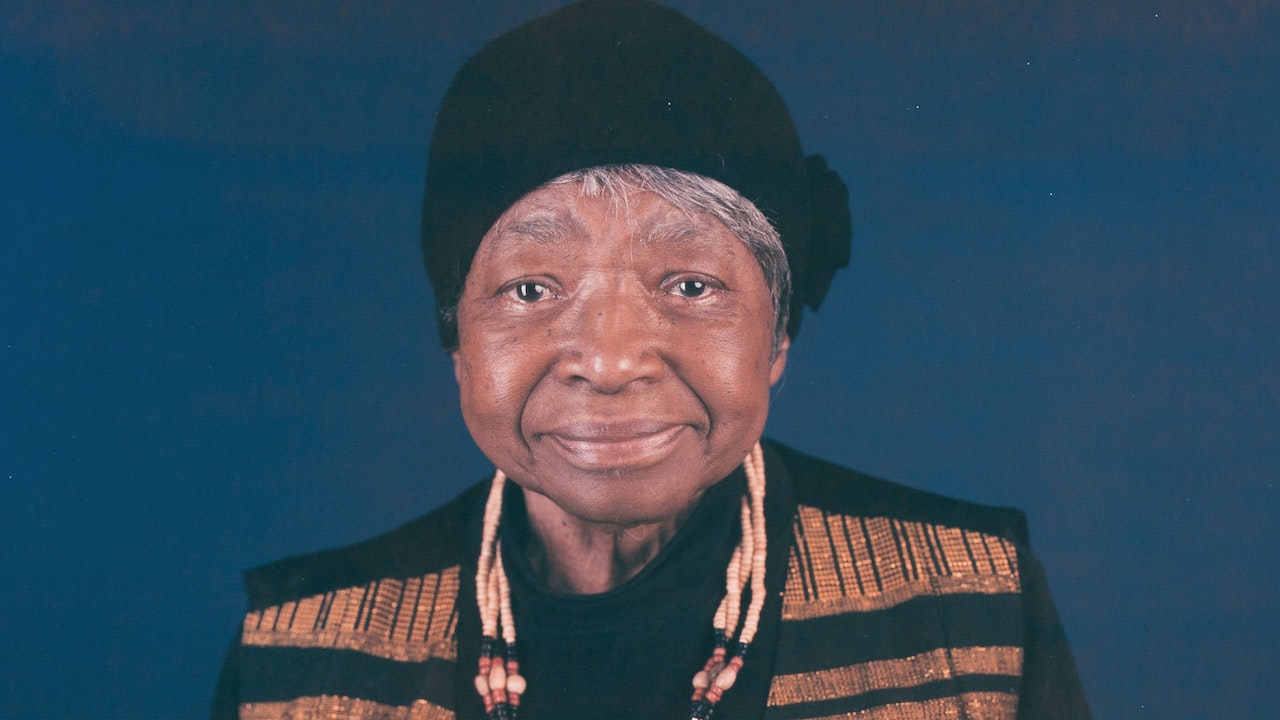