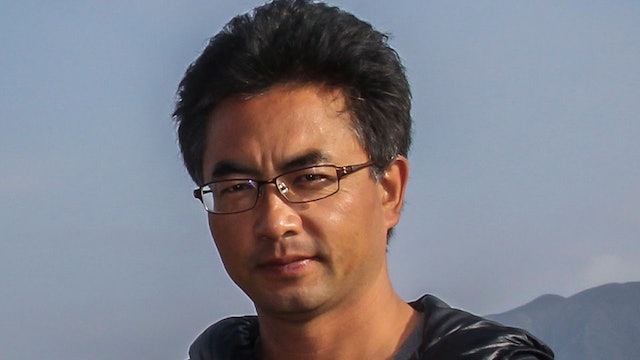 Pema Tseden is a Tibetan director and writer. Born in 1969, he started his carrier by doing several short films, before directing in 2005 his first feature The Silent Holy Stones, the first film in Tibetan shot in Tibet with a Tibetan cast and crew. His films The Search (2008), Old Dog (2010), The Sacred Arrow (2014) and Tharlo (2015) have been shown in major international film festivals where they won many prizes. Retrospectives of his films and academic conferences on his works have been organized in France, Unites States, Japan, Hong Kong and South Korea. He also directed documentaries.

As a writer, Pema Tseden writes both in Tibetan and in Chinese. His books have been translated into English, French, German, Czech, and many other languages. Collections of his short stories translated and published include Neige (in France) and The Search (in Japan). 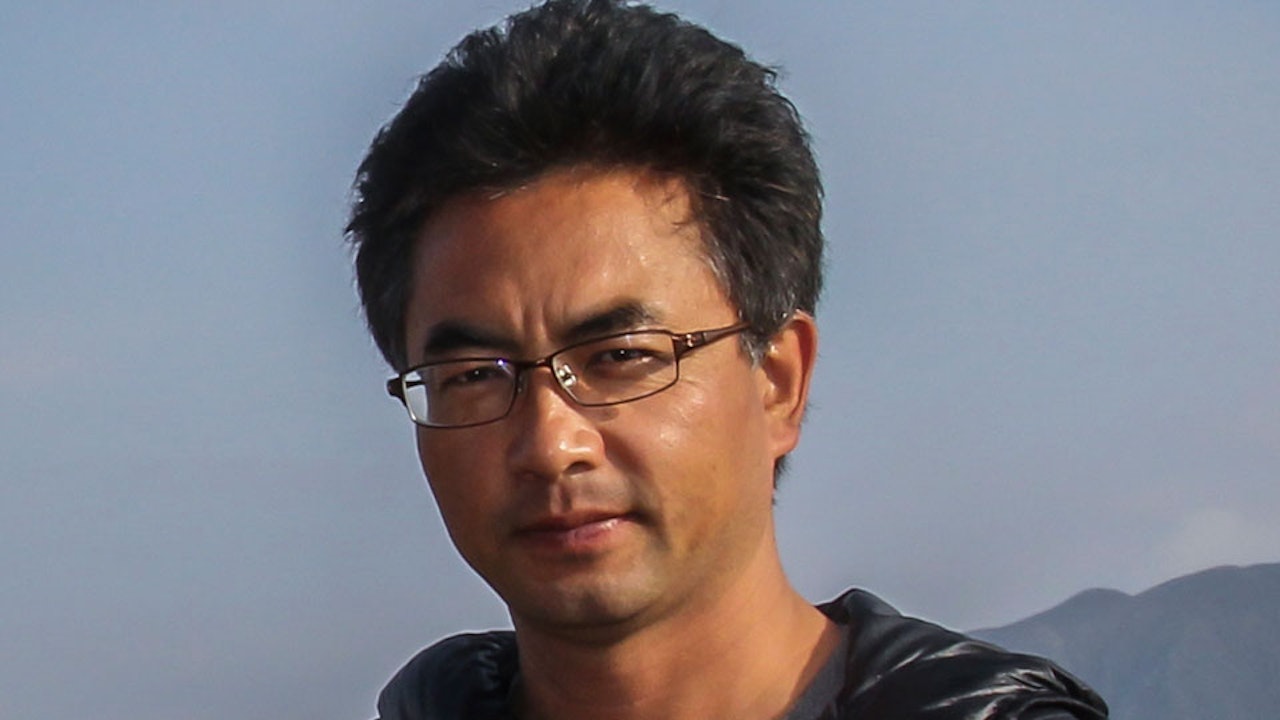