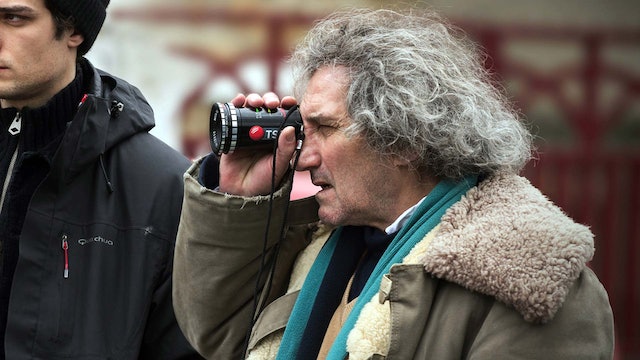 Philippe Garrel was born in 1948 and made numerous short films as an adolescent. In 1967 he made his feature debut with Marie pour mémoire. Three years later he directed legendary icon, Nico, in the cult film, The Inner Scar (La Cicatrice intérieure). Garrel has directed more than twenty-five features, which have screened at all the leading international film festivals. 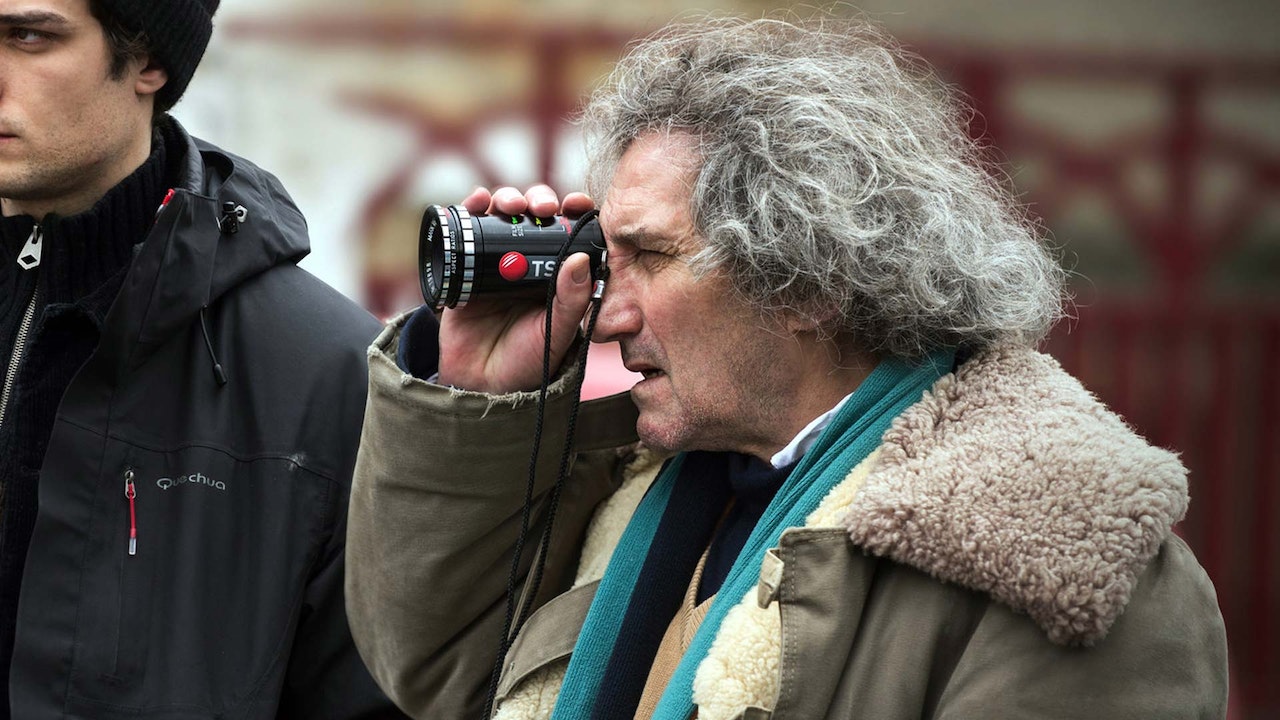