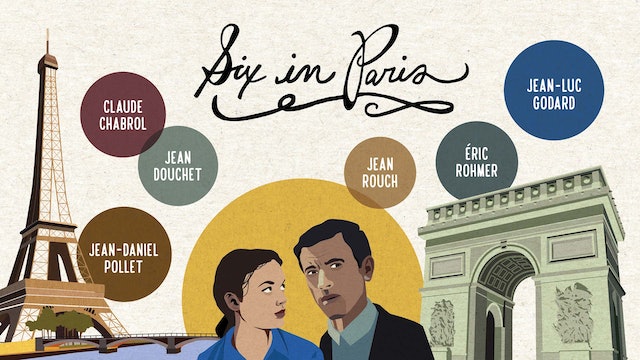 In 1965, young producer Barbet Schroeder supplied a 16mm camera, along with color film stock, to six friends, asking them to each make a short film about a Parisian neighborhood. The resulting films were shot quickly, with low budgets, improvised takes and live sound. Richard Brody of The New Yorker calls Jean Rouch's film, Gare du Nord "one of the greatest short films ever." Fresh and original, these six vignettes from filmmakers including Jean-Luc Godard and Éric Rohmer, offer captivating and varied glimpses of the City of Lights. 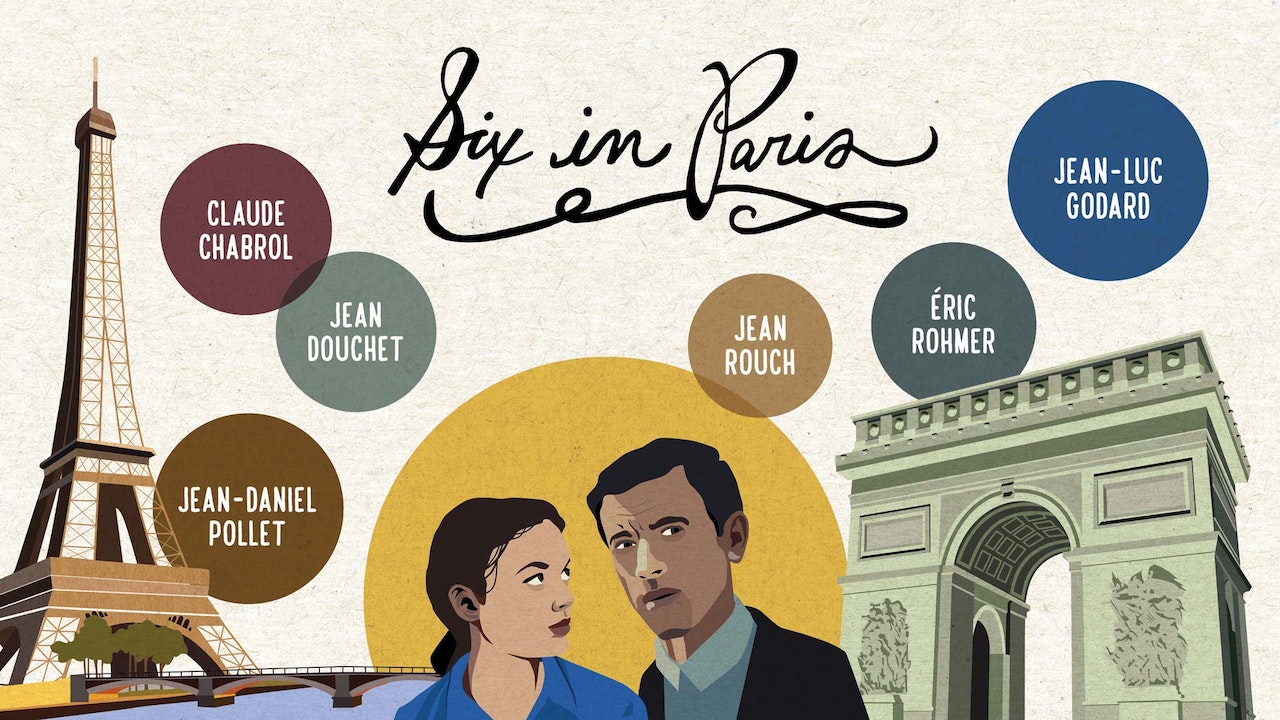