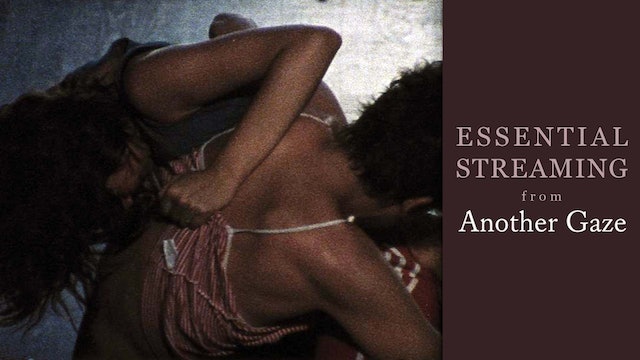 Another Gaze Journal publishes reviews, essays, and experimental writing that engages with films from women and queers. It interrogates the politics of gender representation in films made by men, and creates space for critical discussion about the filmmaking practices and traditions of those sex and gender identities that lie outside of those most represented in the Western canon: cisgendered, straight, white, and male.

This collection, curated from OVID, includes work from well-known directors like Chantal Akerman, whose work creates portraits of memory collapse and feminized labor, and Madeline Anderson, a union member whose short documentary I Am Somebody (1970) asserts Black female liberation as integral to the midcentury civil rights movement. We’ve also included more contemporary, autobiographical work, like Julia Query and Vicky Funari’s Live Nude Girls Unite! (2000), a comedic take on the first person documentary, and Anocha Suwichakornpong’s By the Time it Gets Dark (2017), which takes a more tormented approach to self-reflexivity. In all, this collection attempts to disrupt the hegemony of both male, and white feminist, subjectivities. 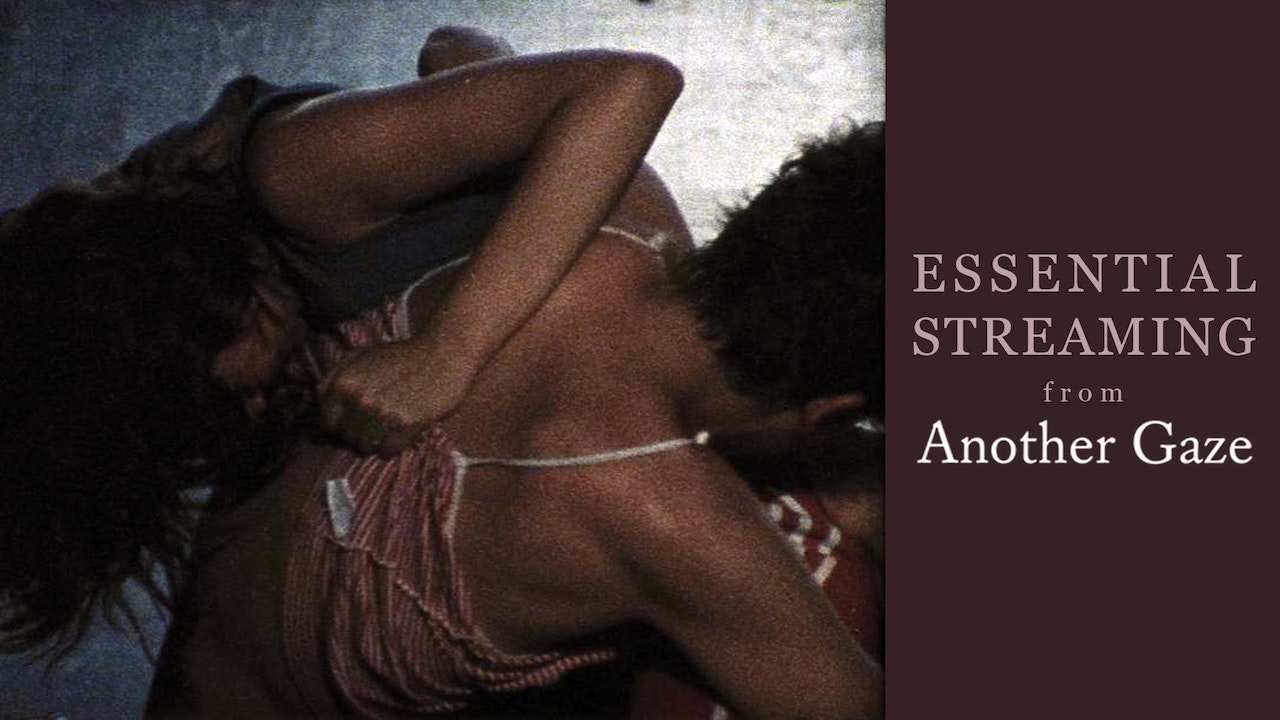